On Wednesday France refused permission for a Belavia airliner to overfly its territory on the way from Minsk to Barcelona, forcing the aircraft to turn around and head back to Minsk.

The move was in retaliation for the forced landing on Sunday of a Ryanair flight on which the journalist Roman Protassevitch and his companion were travelling from Athens to Vilnius. They were both arrested and later gave video “confessions” of illegal activities.

In a statement truly breathtaking in its hypocrisy, the Belarus authorities reacted by accusing France of a serious crime: “It is an absolutely scandalous fact and an immoral act. Honestly, it’s practically air piracy, ”Anatoly Glaz, spokesperson for Belarusian diplomacy, said.

Polish air traffic controllers informer the Belavia pilots of the closure of French air space moments before the airliner was due to enter Polish airspace.

PHOTO: The Ryaniar flight forced to divert arrives in Minsk on Sunday Reuters 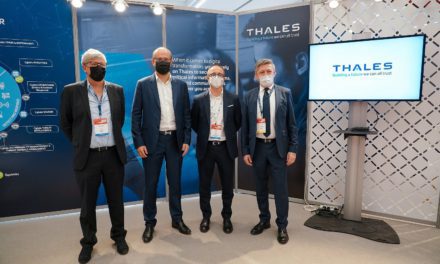