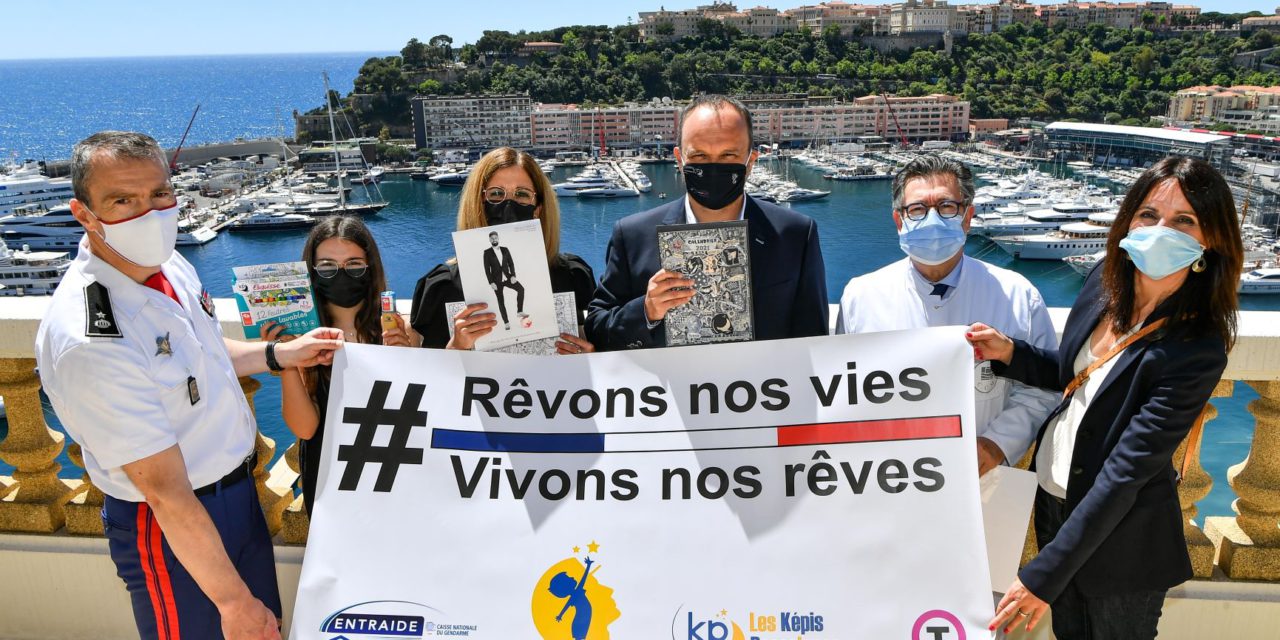 Monaco Collectif Humanitaire (MCH) has joined forces with “A vaccine against gloom”, of the association ‘Les Képis Pescalunes,’ to deliver colouring kits to hospitalised children in three partner establishments in the Principality and in France.

At the initiative of footballer Olivier Giroud, the scheme is intended to fight the feelings of isolation of children in hospital that is often further increased by the pandemic, in each case using specially designated areas.

Three new “drawingodromes” – at the Princess Grace Hospital Centre, the Cardio-Thoracic Centre and the Lenval hospital will be able to open their doors in Monaco and Nice thanks to the initiative. In the Principality, the association was accompanied by Commandant Martial Pied, deputy chief of the Prince’s Carabinieri Corps.

Les Képis Pescalunes is a French association helping sick children and orphans of the National Gendarmerie.

Founded in 2006 by gendarmes from Hérault and Gard, the association operates nationally as a chain of solidarity that brings together 16 Monegasque member NGOs, three French partner NGOs as well as six partner healthcare centres in Monaco, France and abroad. 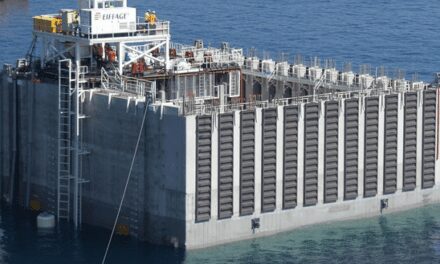 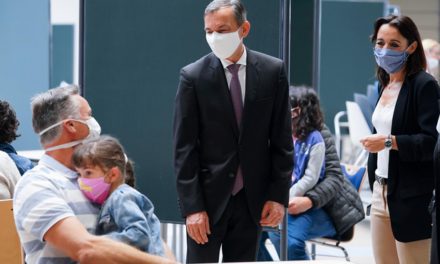 Monaco to start vaccinations in January