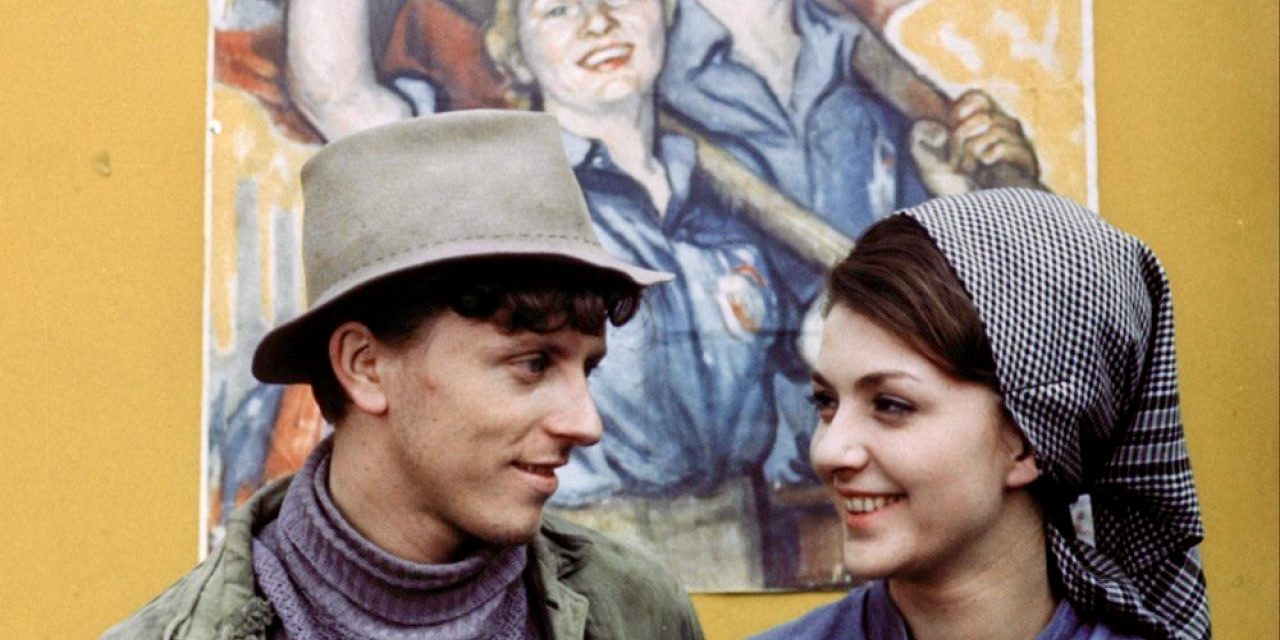 Monte-Carlo Société des Bains de Mer, the highest award-winning Resort in Europe with seven Michelin stars, is launching the ‘Festival des Etoilés Monte-Carlo’ in its first ever edition this year.

From the month of May until November, a dinner by two-star chefs will be on offer at one of the Michelin-starred restaurants of the Monte-Carlo SBM Group.

the first in this series of special dinners will be available at the Blue Bay restaurant of the Monte-Carlo Bay on Saturday, May 29. On this occasion, chefs Marcel Ravin and Michel Sarran have created a special menu.

Reservations can be made here – mcbay@montecarlobay.mc

Dawn and the Zenith of Romanticism – an OPMC concert

The Monte Carlo Philharmonic Orchestra presents this Grande Saison concert, from 19:00 at the Auditorium Rainier III. Kazuki Yamada will conduct contralto Marie-Nicole Lemieux and pianist Elisabeth Leonskaja as they perform the works of Hector Berlioz and Johannes Brahms.

To discover more about the concert, click here. Tickets can be reserved here.

‘Larks on a string’

From 15:00, the Théâtre des Variétés will screen the 1969 Czechoslovak film, ’Larks on a string’ (Skrivánci na niti). This drama film is directed by Jirí Menzel.

The film will be screened in its original version with French subtitles. To discover more about the film, click here.

Unfortunately, the Cinema des Beaux-Arts has been closed until further notice as a result of restrictions in France and the curfew in the Principality. Look out for updates in future editions of ‘This Week in Monaco’.

Featured image: a snapshot from the 1969 Czechoslovak film ‘Larks on a string’ 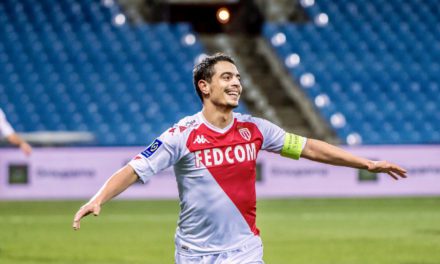 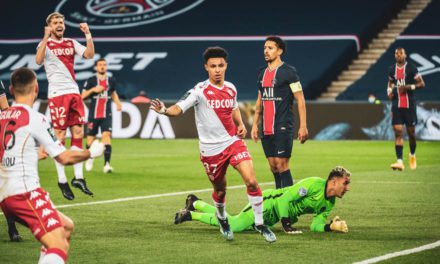