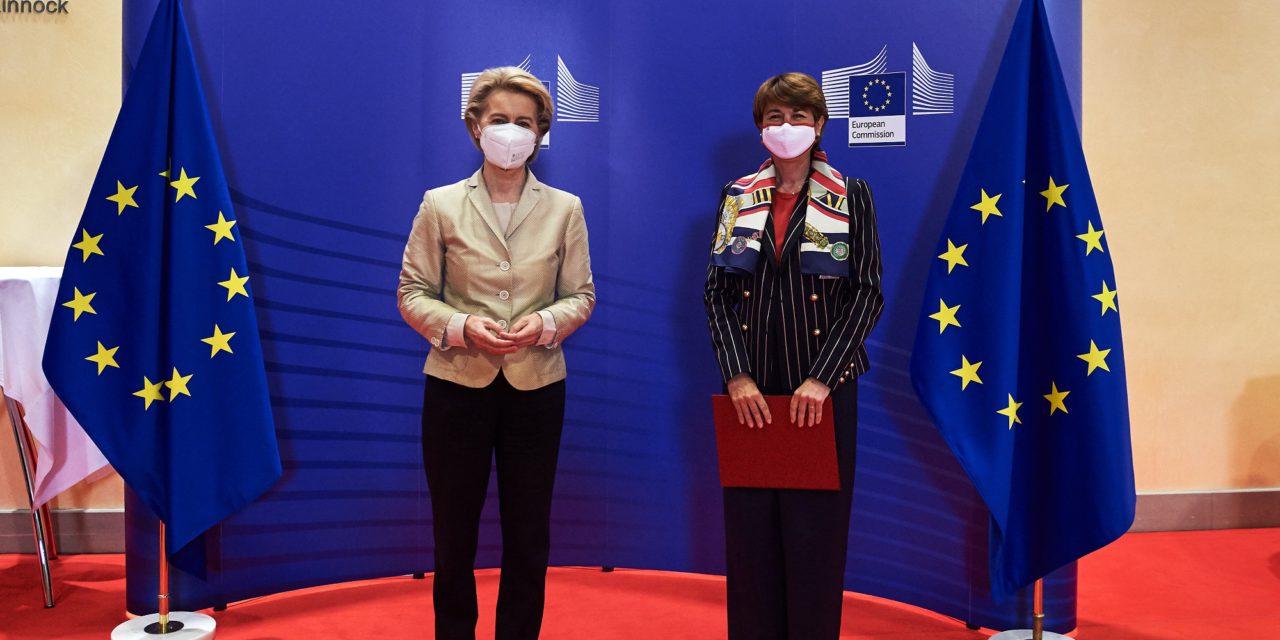 The ceremony completed the accreditation procedures of the Ambassador, as Head of the Mission of the Principality of Monaco to the European Union and the European Atomic Energy Community.

During a brief exchange following the ceremony, the President of the European Commission expressed her admiration for HSH Prince Albert II’s long-standing commitment to environmental protection and the fight against climate change, areas which are also priorities for the European Union. Mrs Von der Leyen and HE Mrs Berro-Amadei remarked on the excellence of relations between Monaco an the European Union.