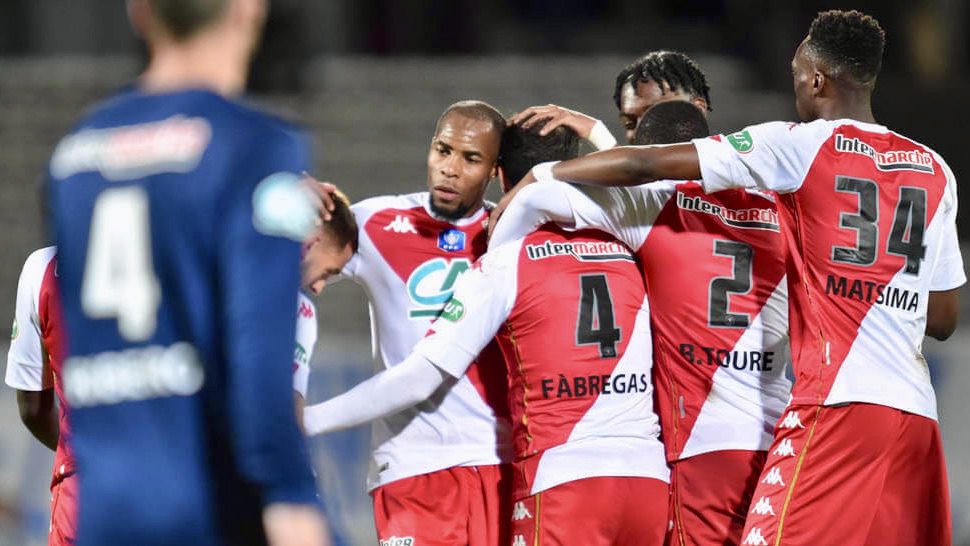 Through a characterful performance throughout the Coupe de France, AS Monaco have made their way to the national tournament’s semi-finals. This year, Monaco faced off against Rumilly Vallières, in the Parc des Sports Annecy.

The match got off to an unexpected start, as Alexi Peuget opened the scoring for Rumilly with a big kick from far out, giving the fourth division club the lead at the 20th minute.

Peuget’s work would be undone within seven minutes, as his team mate scored an own goal in an attempt to clear the oncoming red and white offensive threat. This blunder equalised the scoreline.

The Monegasques continued to press and their efforts were rewarded with a corner, which Cesc Fàbregas took without fail. The veteran found Aurelian Tchouameni alone at the far post, and the young midfielder wasted no time in heading the ball into the back of the net, making it 1-2 to Monaco at the 32nd minute.

Kevin Volland nearly made it three in the first half, but was denied by the woodwork before the halftime whistle blew.

Monaco were evidently keen to extend their lead in the second half, as they applied constant pressure to their opponents. Eventually Rumilly broke, and Monaco team captain Wissam Ben Yedder recovered the ball with ease before a one-two with Fàbregas put him in a dangerous place.

The French national bested Rumilly goalie Dan Delaunay with a fine chip, and with that brought Monaco to 1-3 at the 55nd minute. The 70th minute would see Niko Kovac swap out Ben Yedder and Volland for Aleksandr Golovin and Rubin Aguilar.

The 78th minute would witness red and white magic, as Fàbregas lined up a free kick from a considerable distance. The Spaniard struck the ball with a stinging amount of power, propelling it into the back of Rumilly’s net and leaving Delaunay helpless.

With a 1-4 scoreline on their hands, Rumilly were looking fairly defeated, but ever-opportunistic Golovin made his side’s victory extra certain with his own goal at the 81st minute. The Russian midfielder made it 1-5 with a flat footed finish.

After an eventful 90 minutes, this French Cup semi final fixture drew to a close, and Monaco emerged most definitely victorious. The Monegasque’s efforts have deservedly brought them to the French Cup finals, where they will play against their longstanding rivals Paris Saint-Germain.

The tournament’s exciting final stage will be played at the Stade de France on Wednesday, May 19 at 21:00. 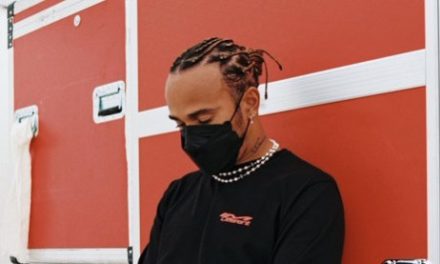