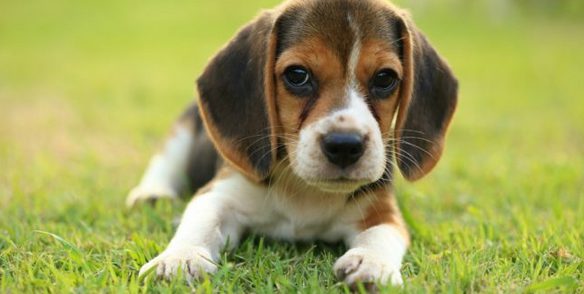 A 22 year-old Monaco resident with French nationality, studying in Paris, faces charges of animal cruelty resulting in the death of a pet following the beating of an eight month-old beagle puppy.

When his newly-acquired companion playfully chewed the battery of an e-cigarette holder, the owner allegedly tied up the dog and beat it for 20 minutes. Neighbours, alarmed by the cries, recorded the animal’s ordeal and called the police, according to reports. The puppy died from its injuries.

When police arrived at the scene, the alleged perpetrator tried to pretend that the puppy had been killed by a car leaving the underground garage.

Alerted to the case, the Stéphane Lamart Association, which campaigns for animal rights, said it would become a civil party to a criminal case that will be heard in Paris at a later date. Stéphane Lamart, the former police officer who founded the association and serves as its president said: “We cannot tolerate such acts of atrocity and suffering on animals.” He urged senators to quickly approve a new law on animal abuse that strengthens punishment for such crimes with terms of imprisonment of up to five years.

Four other animal rights associations have joined the case, including the Brigitte Bardot Foundation and the SNDA, France’s National Association for the Defence of Animals. The case is expected to attract significant attention when it comes to court in Paris, most likely in July. 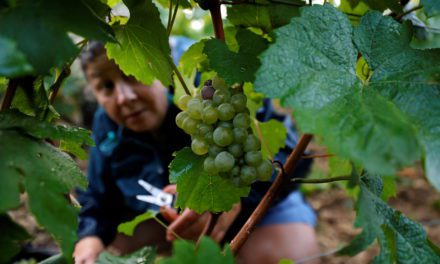 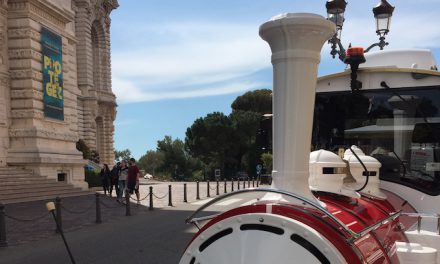