Dubai property comes back to life with a bang 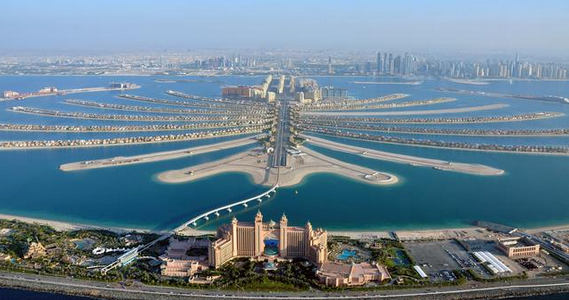 Dubai is recording a busy time for top-end residential properties, with March having been the busiest month on record, according to Property Monitor.

The Middle East’s business and tourism hub is fast recovering from a property downturn that started six years ago shaved more than a third off values.

In recent months the city has been particularly attractive for European buyers fleeing repeated lockdowns at home and by the fact that inoculations against coronavirus have been more accessible.

Taimur Khan, head of research at Knight Frank in Dubai, told Bloomberg: “On the top end of the market, it’s mostly European money from investors seeking assets in dollar-linked economies. We’ve seen sentiment shift quite significantly and prices are increasing across the board now.”

A Swiss family resident in Monaco recently bought One 100 Palm, on the artificial island of Palm Jumeirah for 111.25 million dirhams, almost 25 million euros. Luxhabitat Sotheby’s International Realty was one of the agencies involved in the deal.

According to Property Monitor, home prices have climbed 7.5 percent since last November, with gains of up to 15 percent in the most sought-after locations.