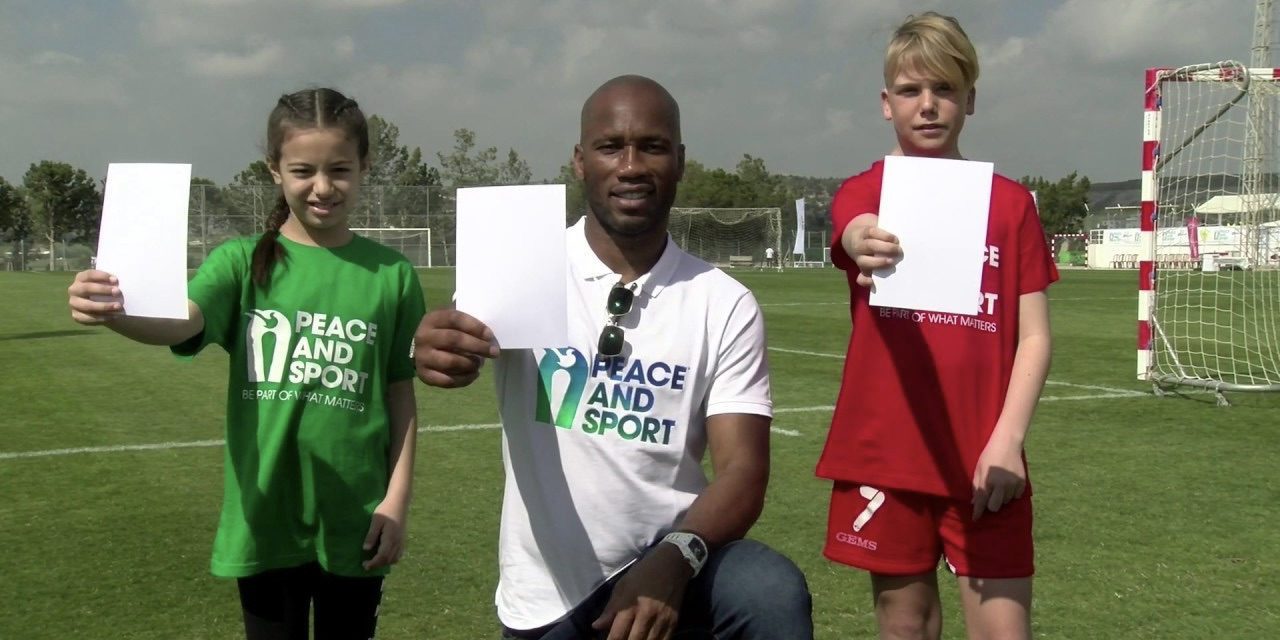 Having reached over 170 million people in 117 countries worldwide, the #WhiteCard 2021 campaign has come to a successful conclusion. The #WhiteCard campaign was initiated by Peace and Sport to celebrate the United Nations International Day of Sport for Development and Peace in its eighth edition on April 6 this year.

With the slogan “Behind every #WhiteCard, there is a story”, the campaign invited people from around the world to join the peace movement through sport by sharing their #WhiteCard accompanied by stories on the www.april6.org website and on social networks.

To commemorate the International Day of Sport for Development and Peace, five time olympian HSH Prince Albert II called for mutual respect and peace through the universal values ​​of sport.

“My experience in the Olympic Village during the Olympic Winter Games allowed me to meet athletes from other cultures and forge relationships on an equal footing. This learning has always been with me and has contributed to my understanding of the world as Head of State,” said the sovereign before adding that “On the occasion of the International Day of Sport for Development and Peace, I am raising my #WhiteCard to promote the universal values ​​of sport.”

Regarding the global celebrations, President-Founder of Peace and Sport Joël Bouzou said: “It is fantastic to see again such a massive and diverse expression of support for the peace through sport movement. We have received exceptional WhiteCard stories from Champions for Peace, recognized and engaged athletes, sports coaches, children, women, men and enthusiasts around the world. I would like to especially thank HSH Prince Albert II of Monaco for His contribution. Its history has made this dynamic even more significant.”