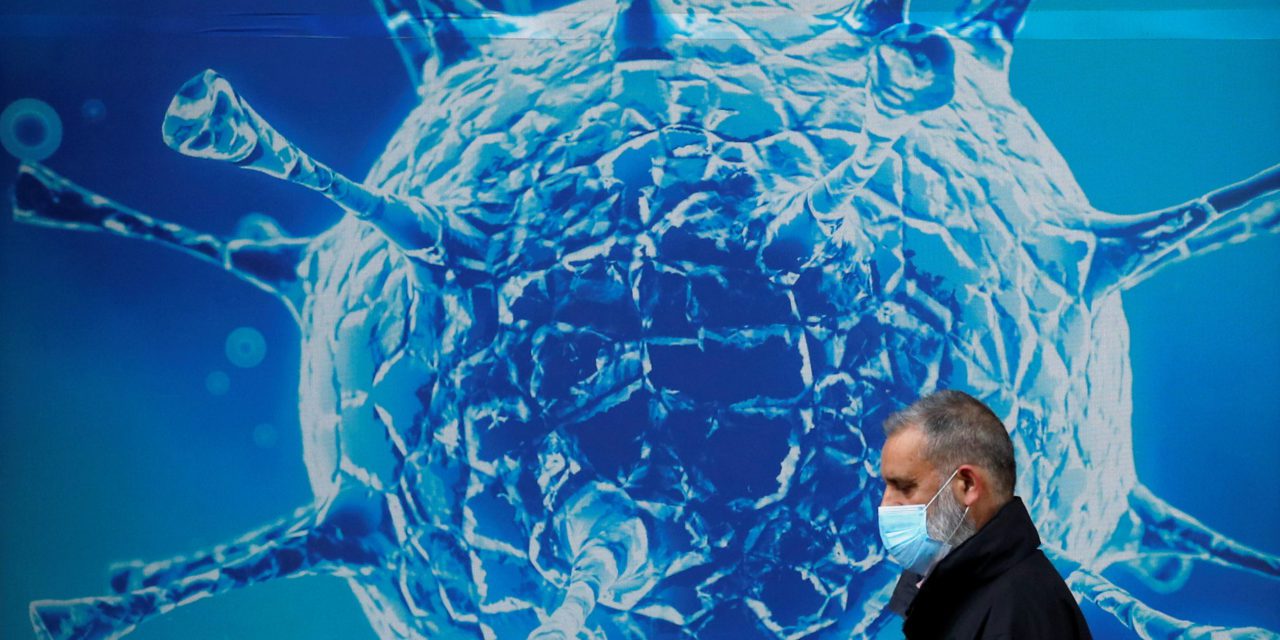 The number of residents being treated as inpatients at Princess Grace Hospital has fallen to four. There are 24 non-residents in hospital, six of them in intensive care.

Five Monaco residents were declared fully-recovered and the only 48 residents with mild symptoms are recovering at home. 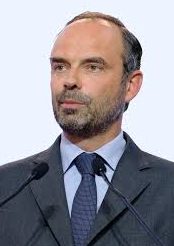 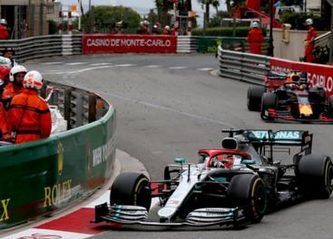 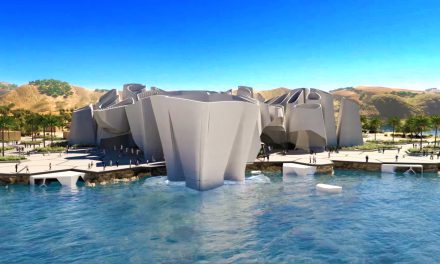