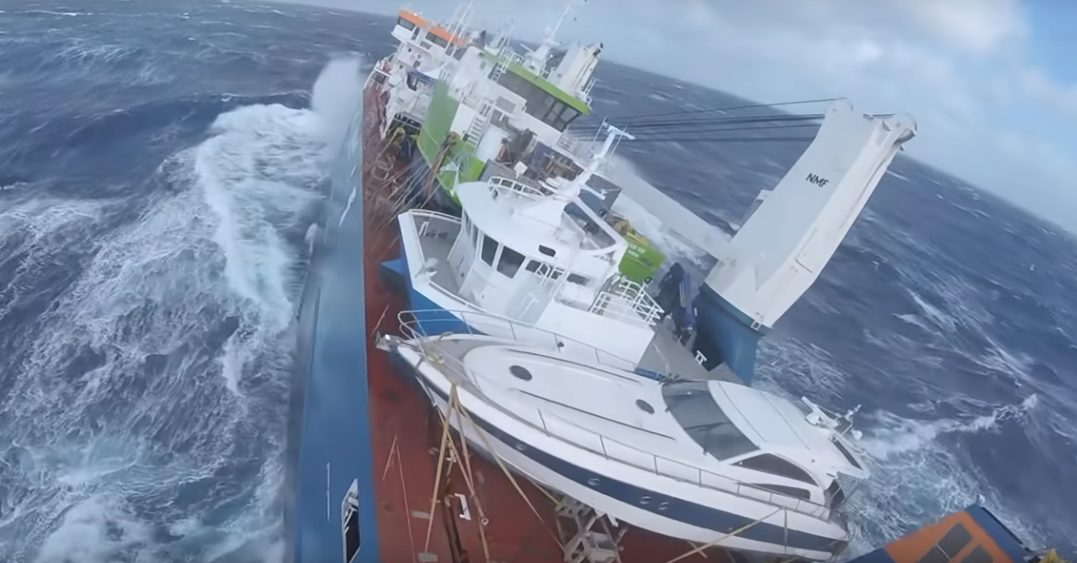 With Reuters: Attempts are being made to save the Dutch Eemslift Hendrika yacht transport ship, currently adrift in the North Sea.

All twelve crew members were rescued by the Norwegian Rescue Coordination Centre, some from the deck and others from the sea. One seaman was injured and taken to hospital.

“The ship lost power on the main engine during the night and is drifting towards land,” Hans Petter Mortensholm of the Norwegian Coastal Administration said. There were also reports that the cargo had shifted in heavy seas and the ship had then listed 15 degress to starboard.

“There is a risk it may capsize and sink,” Mortensholm said, adding that this could cause a spill of diesel and fuel oil. The 336-feet Hendrika has around 350 tonnes of heavy oil and 50 tonnes of diesel in its tanks, the Coastal Administration said.

Smit Salvage, a subsidiary of the Dutch marine services company Boskalis, told Reuters it had been contracted to try saving the ship and was mobilising a team to send to Norway. During Tuesday, one of the larger boats being carried on deck fell into the sea.

Safety permitting, Smit would seek to get its own crew on board the Hendrika.

“Getting her onto a tow line and to a calmer location, that is the goal,” Smit Salvage spokesman Martijn Schuttevaer said. Early on Wednesday morning two tugs, the BB Ocean and Normand Drott, arrived on the scene. 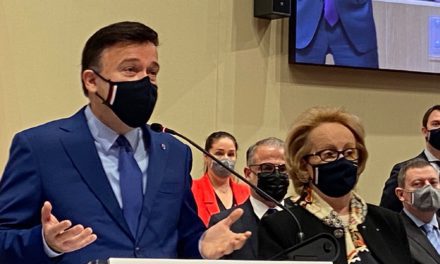