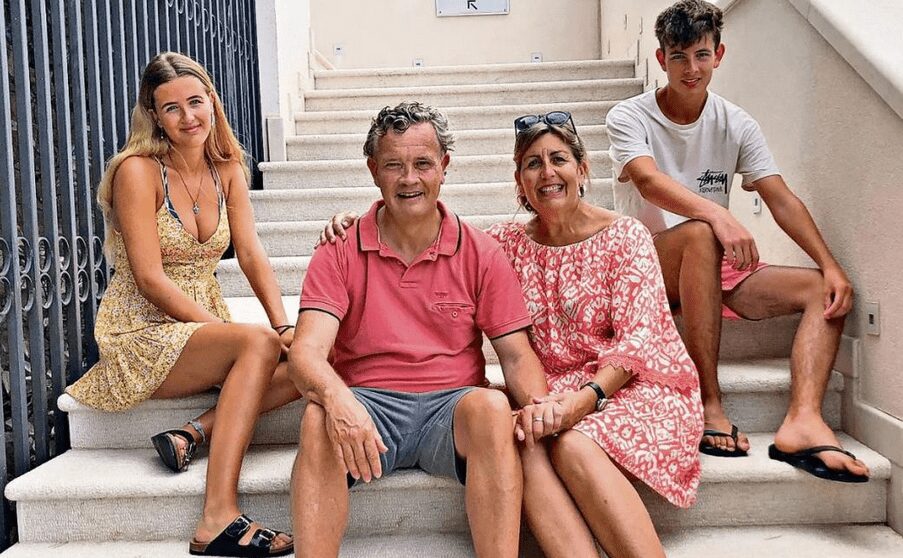 One of the world’s most respected newspapers, The Times, has singled out for criticism the judicial systems of Monaco and Croatia in a thorough examination of the plight of Jonathan Taylor, a British lawyer, caught up in a nightmarish tangle of on-and-off extradition threats.

Mr Taylor blew the whistle on massive corruption at SBM Offshore while he worked for the company in Monaco. The bribery and corruption he exposed has so far cost the Dutch company $740 million and counting – Switzerland recently announced it was bringing its own case against the firm.

Some time ago SBM Offshore in Monaco accused Mr Taylor of extortion after he lodged a claim for lost wages. The company later withdrew the accusation and is no longer pursuing Mr Taylor, the company told Monaco Daily News.

However, when Mr Taylor and his family arrived in Dubrovnik last July for a seven-day holiday Mr Taylor was arrested and led to jail where he stayed for five days. The reason for his arrest was an Interpol Red Notice issued by Monaco.

The Times wrote this week: “Toby Cadman, a barrister with Guernica 37 chambers who is acting for Taylor, said he remains at risk of extradition to Monaco even though the Interpol notice has been cancelled. “The Monegasque authorities withdrew the Interpol red notice just days before the Interpol Commission for Control of Files was due to rule on our challenge,” Cadman said.

The Croatian justice ministry confirmed that Taylor’s extradition case is still in process, but said it could not comment further before a decision is made. The Monegasque government has not responded to a request for comment,” The Times said.

Mr Taylor told The Times: “Last January I left the courts in Amsterdam after cross-examining one of the company’s top officials, and I will never forget the stare he gave me. This is retaliatory, it is personal. I am being punished because I was successful.”

PHOTO: Mr Taylor, his wife Cindy and two of their children