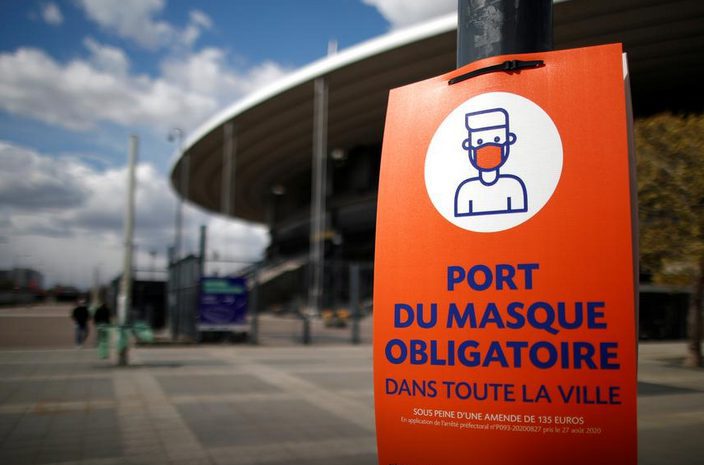 The French authorities are accelerating the inoculation program over the next few days.

Emblematic of this is the use of the Stade de France, where the aim is to jab 10,000 Parisians each day. Other ‘megacentes’ will take the weekly total to 50,000, although the national strategy is to emphasise local administration of jabs.

In the week to Friday, April 2, 1.9 million doses were given, and the aim is to pass two million this week to take the total to 10 million first doses by the middle of April.

The target is 20 million jabs by mid-May and 30 million by the middle of June.

By Monday, April 5, 9.5 million jabs had been given, accounting for 14.2 percent of the total population.

On Wednesday evening, April 7, 8,045 new cases and 398 new deaths were reported in France for the previous 24 hours.

The French health ministry reported on Wednesday that the number of people in intensive care with coronavirus rose by 103 to a new 2021 record of 5,729.

Week-on-week, the number of Covid-19 patients in intensive care rose by 13.4 percent, the biggest week-on-week increase since November 13, according to Reuters.

In the UK, where the vaccination program is far more advanced, 2,763 new cases and 45 new deaths were reported on Wednesday, April 7.