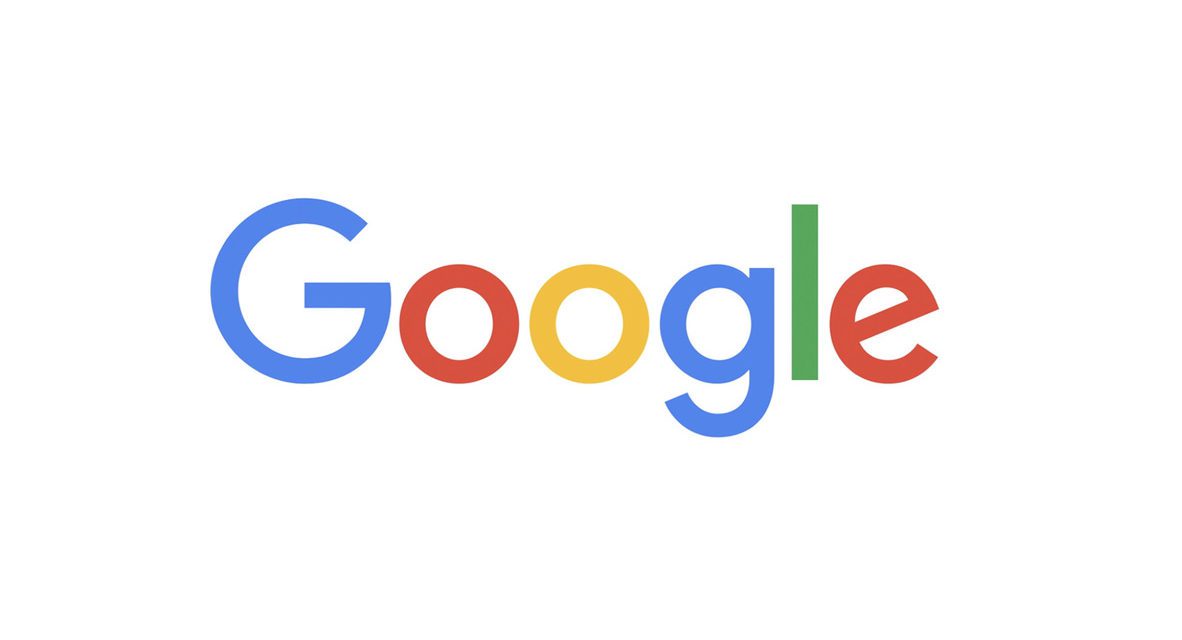 Since the beginning of this week, Monegasque internet users have gained access to all Google services online through the Google Play store. Users of the Android operating system will benefit from location sharing on Google Maps as well increased storage capacities on Gmail and Google Drive and more.

This announcement comes as a result of the relationship that the Principality has built with digital leaders worldwide, through the Extended Monaco program. Being no stranger to digital development, HSH Prince Albert also visited the Google Headquarters in California last year.

Speaking on the development, the delegate in charge of Monaco’s digital transition, Frédéric Genta, said: “We are delighted to finally be able to offer the population of the Principality all Google services. Monaco is now treated the same as major countries and priority markets by Google. This is a positive step forward for Monegasque residents.”