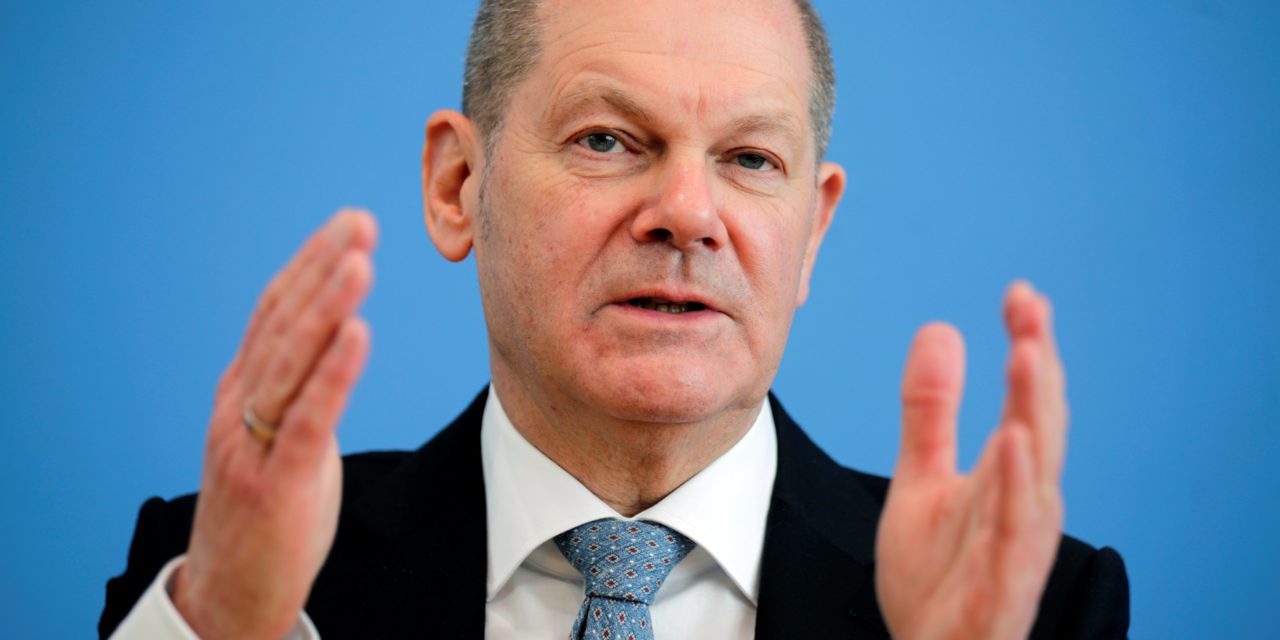 BERLIN (Reuters) -Germany and France on Tuesday welcomed a promise by U.S. Treasury Secretary Janet Yellen to work on a global corporate minimum tax rate as a step towards making a landmark deal achievable, but low-tax Ireland voiced reservations.

Negotiators are racing to agree a minimum corporate tax by mid-year as part of efforts by more than 140 countries to update the rules for taxation of cross-border commerce for the first time in a generation.

The aim is to discourage multinationals from booking profits in low-tax countries regardless of where their income is earned.

Yellen confirmed she was working to agree a global floor on company taxes with counterparts ahead of a G20 meeting this week. While she left open what rate that could be, the Biden administration wants a minimum tax on U.S. corporations of 21% no matter where they earn the income, up from 10.5% currently.

“I’m in high spirits that with this corporate taxation initiative, we’ll manage to put an end to the worldwide race to the bottom in taxation,” German Finance Minister Olaf Scholz, a firm backer of the initiative, said.

He said any deal must include rules on how to tax cross-border business by digital tech giants, which is the second focus of international tax talks underway at the Organisation for Economic Cooperation and Development (OECD).

“A global agreement on international taxation is now within reach,” he said. “We must seize this historic opportunity.”

The proposed U.S. minimum is higher than that discussed so far at the OECD, which has been closer to 12.5% and happens to be the current Irish corporate tax rate.

Irish Finance Minister Paschal Donohoe voiced concerns about how a global minimum rate would affect a smaller economy such as Ireland’s, which had chosen a low-tax model to attract international investment.

But he acknowledged: “The catalysts for that change have been supercharged by the effect of the pandemic because large economies all over the world are now focused on how they can increase their tax revenue in the years ahead.”

With its much higher proposed rate for U.S. companies, Washington will be eager to ensure that the rate agreed internationally is as close as possible to its 21% rate.

A French Finance Ministry source said it was not certain the proposed U.S. minimum would make it through Congress, where the bill is likely to face stiff opposition from Republicans, but said the initiative would still add impetus.

“We think that the shift in the American administration’s position can breathe new life into negotiations with European countries with extremely low rates,” the source said on condition of anonymity.

Swedish Finance Minister Magdalena Andersson said there was “a long journey” until any deal was reached, but the Biden administration has given a positive sign of intent.

“This shows that the United States is interested in being a global player again and being part of the global discussion on important questions,” Andersson said. 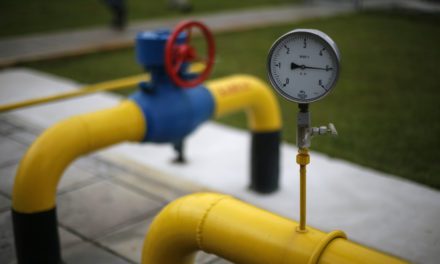 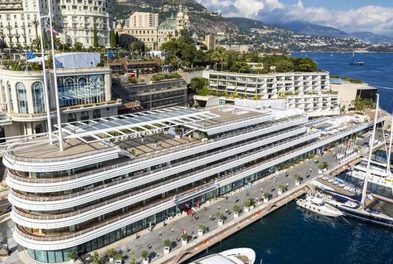