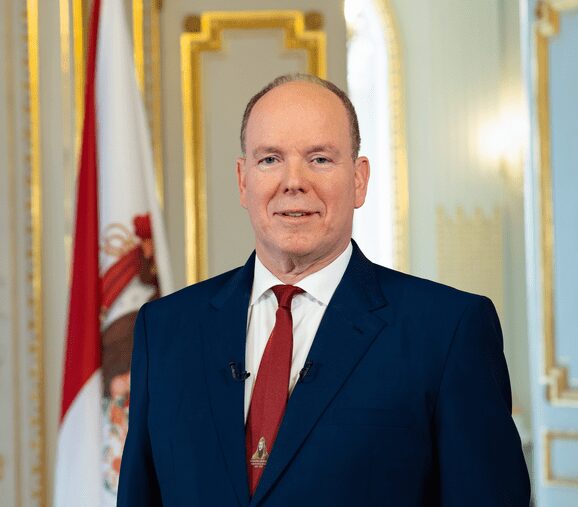 Restrictions on movement that were due to end on Friday, April 2, will be extended until April 18, the Prince’s Government announced on Thursday, April 1.