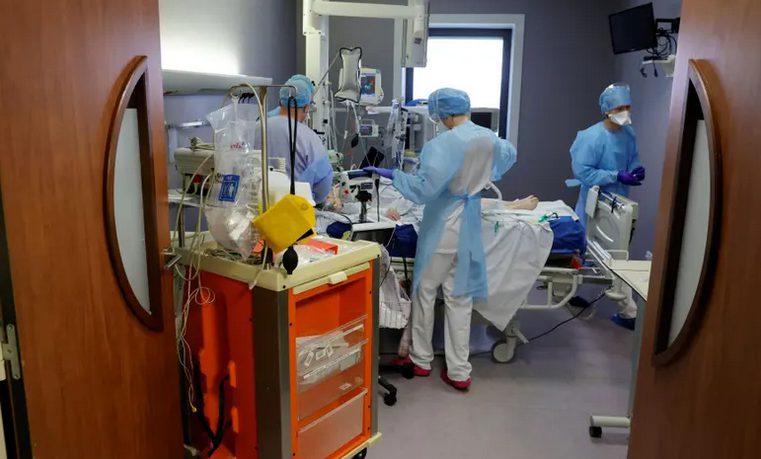 One ray of hope for France as coronavirus hospitalisations increase is that the death rate has remained close to steady. The reason, according to several epidemiologists, is that many of the most at risk have been vaccinated and are now protected.

Hospital admission in France have increases steadily since the start of February, but not for the 80+ age group. France’s painfully slow vaccine rollout has managed to inoculated the elderly to an extent sufficient to make an important difference to the fatality figures.

Professor Philippe Ravaud of the Hotel-Dieu clinic in Paris told Le Figaro on Tuesday that he is not astonished to see the mortality rate fall.

During the first wave, this time last year, the over-80s made up half of coronavirus hospital cases in France. To this day, 80 percent of French coronavirus related deaths occur among the over 75 age group.

By March 23, almost 60 percent of those 75 and over have received at least one dose of vaccine.

At the current slow rate of vaccine rollout, 16.5 million people in France will have received their jabs by the middle of May, accounting for all those in the groups most at risk.