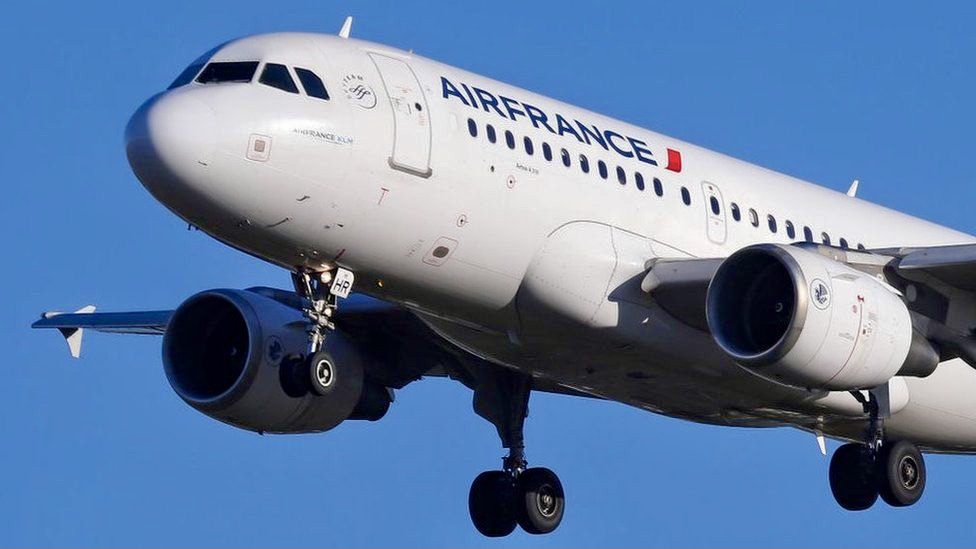 On Sunday, March 28, 80 disgruntled Air France employees demonstrated at the Marseille-Provence airport against the decision to close Air France bases at three local airports. The management of the airline is looking to shut down provincial bases in Marseille, Toulouse and more locally, Nice.

Management of the Air France-KLM group confirmed to AFP that it has been studying “the closure of its provincial bases for its flight personnel as part of the restructuring of its domestic network.”

Air France’s need to restructure arose after a turbulent 2020, as the coronavirus crisis grounded flights the world over. Last year, the group lost an eye-watering 7.1 billion euros and a collapse of 59 percent in its turnover. While it had been hoped that the situation would improve, Air France is set to let go approximately 4,900 members of its workforce.

The mayor of Nice, Christian Estrosi and local MP Eric Ciotti have criticised the decision, and have expressed their intention to avoid closures and defend employees.

The plan does not envisage the withdrawal of routes.