Shot in the arm for Monaco’s vaccination program 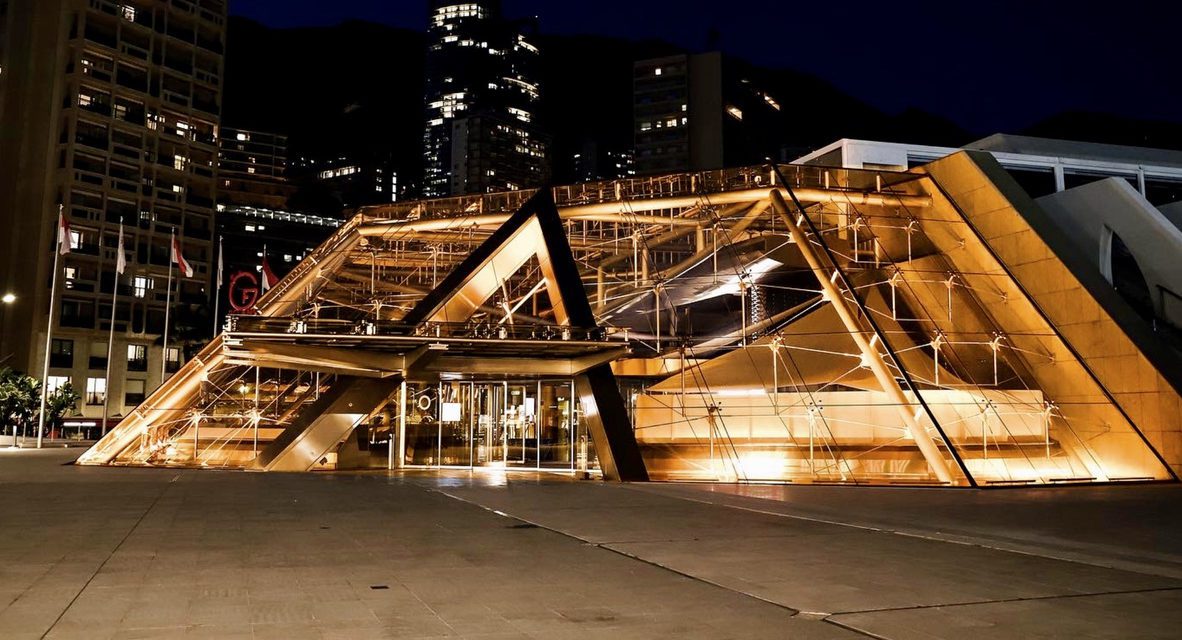 A total of 1,150 Monaco residents received a coronavirus jab during the seven days to Thursday, March 18, marking a turnaround in the Principality’s inoculation campaign as vaccine supplies eased.

During the previous seven days, to the end of Thursday, March 11, only 176 new vaccinations took place as vaccine doses were in short supply. In the week to Thursday, March 4, 249 jabs were given.

The Grimaldi Forum has a capacity of 600 inoculations per day.

The total number of first dose vaccination in Monaco new stands at 9,750, or an impressive 25.66 percent of the population. A jump in the number of second doses means that 85.45 percent of those who have had a first jab have now also had their second.

The fact that doses are being administered according to age and vulnerability is set to markedly reduce the hospitalisation rate in the Principality.

However, the much lower rate of inoculations in the neighbouring Alpes-Maritimes will pose challenges for Monaco until France catches up.