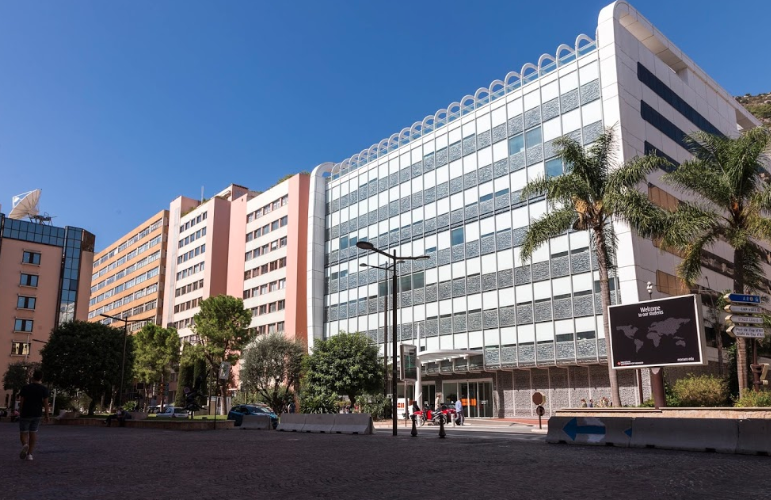 REUTERS A former sales manager of Dutch energy services company SBM Offshore was on Wednesday convicted by a London jury of conspiracy to bribe public officials to secure lucrative oil contracts in Iraq after the fall of Saddam Hussein in 2003.

Paul Bond, 68, was found guilty of two counts of bribery after a re-trial at London’s Southwark Crown Court. A previous jury had been unable to reach a verdict in his case.

He is the fourth executive convicted after a sprawling, near five-year Serious Fraud Office (SFO) investigation into Monaco-based Unaoil, an oil and gas consultancy, which has uncovered bribes of more than $17 million to secure contracts worth $1.7 billion for Unaoil and Western, blue-chip clients.

The SFO said Unaoil employees worked on behalf of SBM Offshore and with Bond to pay more than $900,000 in bribes to Iraqi public officials at Iraq’s South Oil Company and the Ministry of Oil to win a $55 million contract for offshore mooring buoys.

Bond, who had denied any wrongdoing, will be sentenced on Friday.

“These projects were crucial to the reconstruction of the Iraqi oil sector and the future prosperity of the fledgling state’s economy,” said SFO director Lisa Osofsky.

“Bond and his co-conspirators knew this and yet corrupted the tender process for financial gain,” she said.

The bribes allowed Bond and others to access sensitive information on the South Oil Company’s competitive tendering requirements and to skew the process in SBM’s favour, the SFO said.

The SFO investigation originally centred on the prominent Ahsani family, which ran Unaoil, but failed extradition attempts culminating in a clash in Italy with U.S. prosecutors over the extradition of Saman Ahsani in 2018 prevented the agency’s attempts to prosecute them in Britain.

In October 2019, Saman Ahsani and his brother Cyrus pleaded guilty in the United States to being part of a 17-year scheme to pay millions of dollars in bribes to officials in the Middle East, Africa and Central Asia.