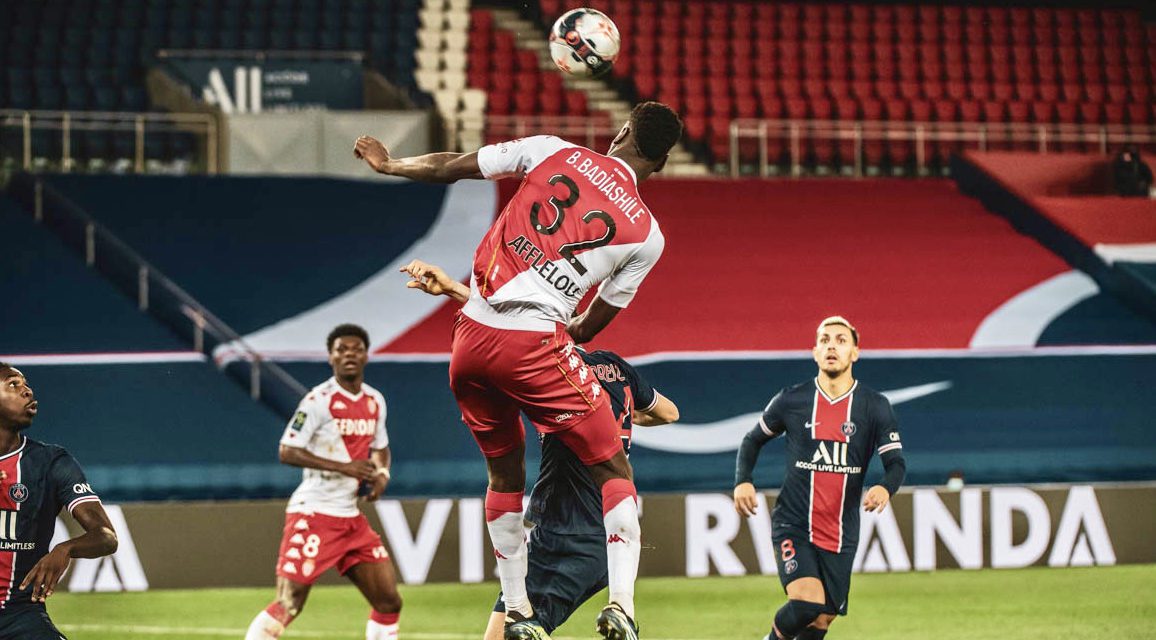 AS Monaco has been enjoying an excellent start to 2021, as an undefeated run from the start of the year sees the club joining an increasingly intriguing Ligue 1 title race for the first time since they were crowned champions of France in 2017. Alongside his hardworking team-mates and coaching staff, 19 year-old defender Benoît Badiashile has proven to be instrumental in Monaco’s return to top form.

However, a hefty bid from the British Premier League side Manchester United last summer would have changed the French youngsters fate forever. Through his promising performances in the build up to the previous transfer window, Badiashile attracted a whopping 22 million pound offer to bring his services to Old Trafford.

Speaking to RMC Sport, Badiashile was asked whether his decision to stay in the summer of 2020 was the right one, and answered confidently: “It was the right choice, first off is I have not enjoyed good seasons since I have been at Monaco. We played to stay up and so now I am really experiencing the top of the table and I think that continuing with the club that formed me was the right decision and this is being proved by the season that we are having.”

“You don’t regret Manchester United then?” Asked the interviewer, to which Badiashile answered “No, not at all.”

On Sunday, February 21, Badiashile was an essential element in Monaco’s shock 0-2 victory over Paris. The youngster was positioned alongside defenders Axel Disasi and Guillermo Maripan in an unprecedented three-man pocket. A clever tactic from head coach Niko Kovac, as his defenders prevented Kylian Mbappe from taking a single shot at the Parc des Princes for the entirety of the match, a first time occurrence since the superstar’s arrival to Paris.

In many ways, Badiashile and Disasi achieved what Barcelona’s Gerard Pique and Clement Lenglet simply couldn’t, as the world beating Spanish side was torn apart through an Mbappe hat-trick just days before the Parisians hosted Monaco.

On Sunday, February 28, Monaco will host Stade Brestois at the Stade Louis II in their 27th Ligue 1 fixture this season.