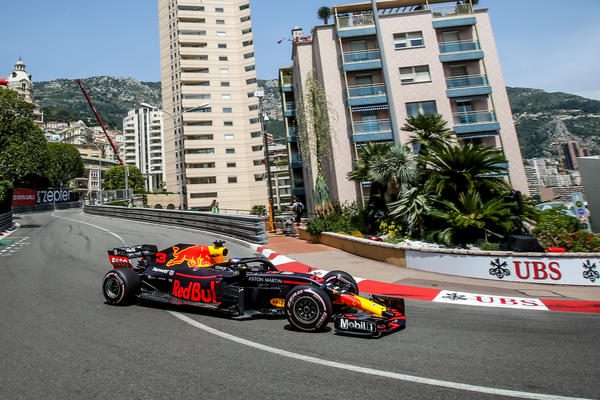 Reports that the Cannes Film Festival will be postponed until later in the year, possibly July, adds pressure on the organisers of the Monaco Grand Prix to push back plans to hold the event in the second half of May.

Traditionally, Cannes precedes the Grand Prix every year, making it a double-header. This year it was planned for May 11 – 22 with the Grand Prix taking place on May 23. Now the most likely schedule for Cannes is at some point between July 5 and July 25, according to movie magazine Variety. A formal announcement of a postponement is expected in the next few days, but late last week the Festival’s director, Thierry Fremaux, said: “it’s not a rumour.”

But quite independently of the world’s number-one film festival being move back by two months is the fact that time is running out not just for the Grand Prix itself but also for the six weeks of preparations needed to get all the needed infrastructure in place.

With January now coming to a close, only eight or nine weeks remain until work must start on building the stands and installing the guard rails if the iconic GP event is to take place near the end of May as planned. Added to that is the fact that the Grand Prix Monaco Historique is due to take place from April 23-25, one month earlier, meaning that the stands must start to go up in five weeks’ time.

The Automobile Club of Monaco has said it’s sticking to its plans.

“Despite the latest rumours circulating on certain websites and social media, the ACM can confirm the Monaco GP will take place from 20-23 May 2021,” the ACM said on social media. “The ACM also confirms the Grand Prix Monaco Historique (23-25 April 2021) and the Monaco E Prix (8 May 2021).”

An F1 spokesman told the Formula 1 website PlanetF1: “We have set out the details of the revised 2021 calendar and there are no other changes. The suggestion street races will not take place are completely wrong.”

Although there has been no confirmation from the ACM, it has been suggested that the Grand Prix will go ahead on the original dates with social distancing in place in the stands, plus other restrictions. 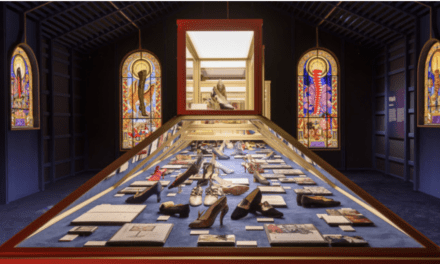 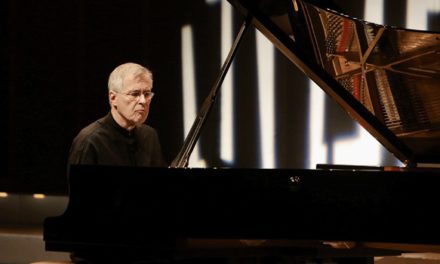 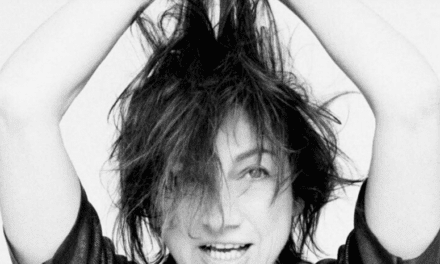 THIS WEEK IN MONACO – AUGUST 2 TO AUGUST 7