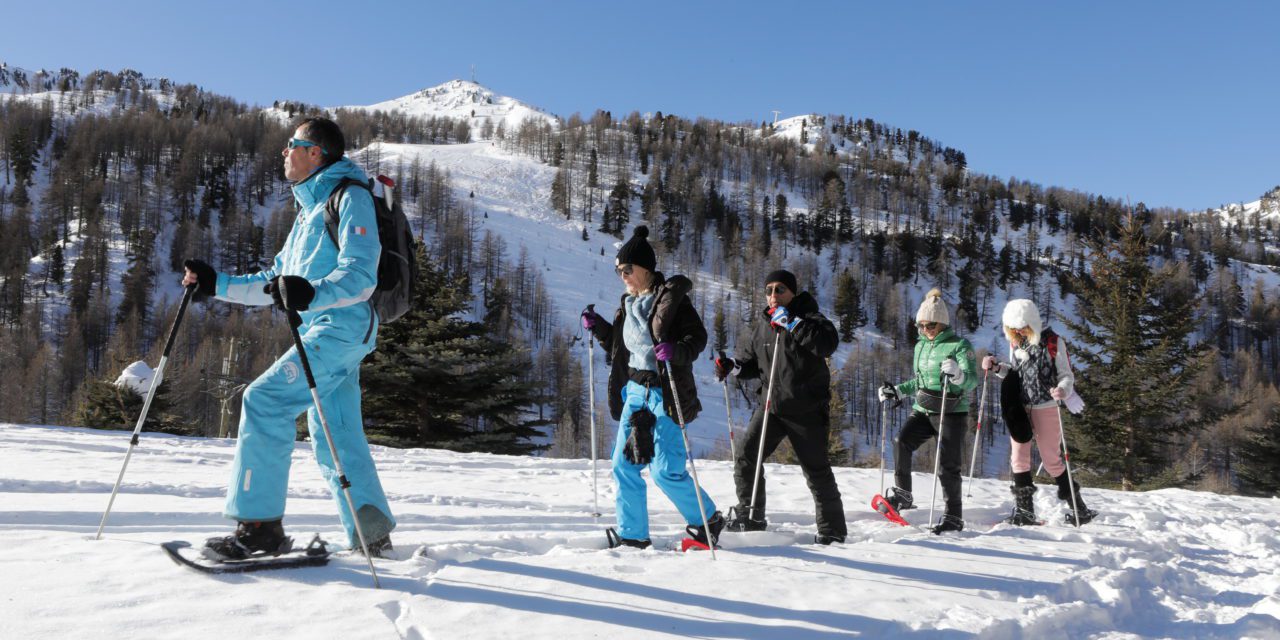 PARIS (Reuters) – A more infectious coronavirus variant is expected to spread rapidly through France in the coming month, hospital chiefs said on Wednesday, raising fears of another lockdown as hopes faded that ski lifts and restaurants could reopen soon.

A government source told Reuters that ski lifts would most likely remain closed until the end of the season. Tourists can visit French resorts but the lifts have not run since the beginning of the season.

The source also said restaurants, closed apart from limited takeaway services since the end of October, will probably not reopen as planned on Feb. 1, with French media saying they would remain shut until early April.

Karine Lacombe, head of infectious diseases at Paris’ Saint Antoine hospital, and Martin Hirsch, director general of the Paris hospitals system, both warned of the extra pressures facing the French healthcare system over the next month.

The two previous lockdowns last year were aimed at preventing hospitals from being overwhelmed by COVID-19 patients.

“We know this variant spreads much more quickly and, above all, it is more infectious. So, yes, we think that it will change the dynamic of the pandemic in the weeks to come,” Lacombe told BFM TV.

The spread of this variant, first detected in England, has prompted Britain, Germany and Ireland to reimpose lockdowns.

France has stopped short such a measure for now – opting instead for a national 6 p.m. curfew – but members of the government have warned it is not off the table.

COVID-19 figures for Jan. 19 showed the seven-day moving average of new infections, which averages out daily data reporting irregularities, had increased to 18,820, the highest since Nov. 23.

The number of coronavirus patients in intensive care has now gone up for 10 consecutive days, to 2,839, a run not seen since early November, when France had just entered its second lockdown.

“We fear it will be extremely tough, especially in March. On a local level … when the number of admissions in ICU units will ramp up, we probably will need more restrictive measures than the curfew,” Lacombe said.

“We must remain alert and act as soon as we spot a deterioration of the indicators.” 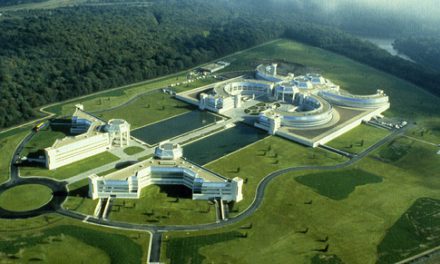