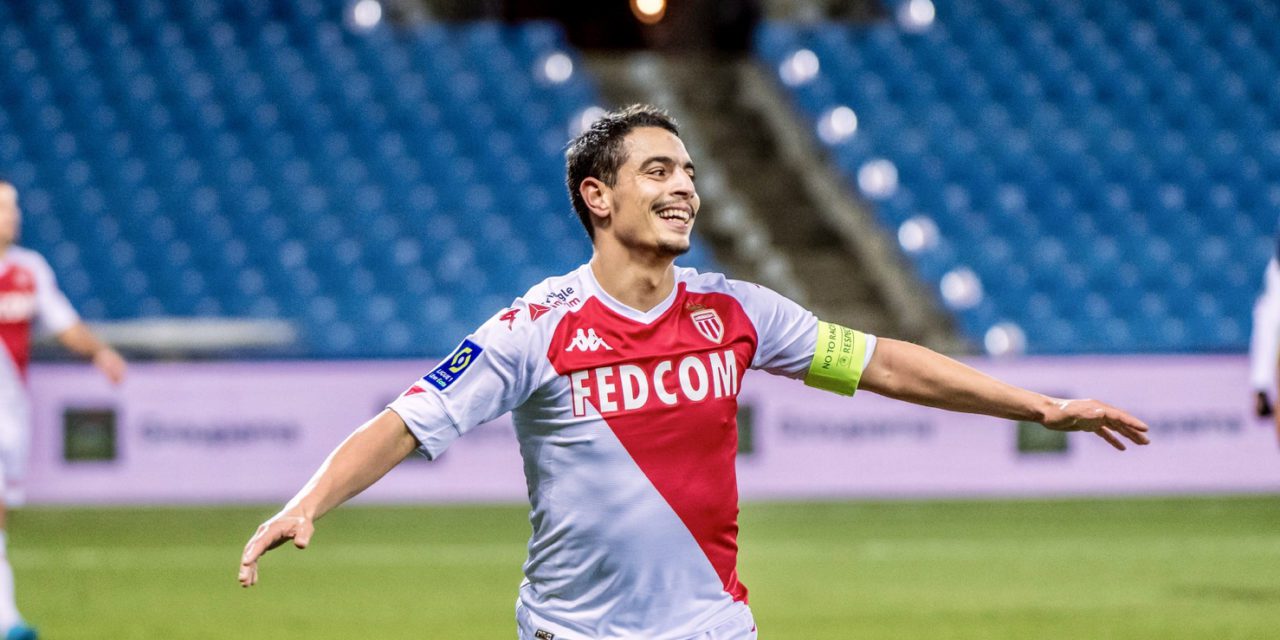 For AS Monaco’s second away fixture of the year, Head Coach Niko Kovac made a couple of changes to his starting line-up. Moving forward from the right-back position to the right-wing, Ruben Aguilar was replaced by Djibril Sidibé on the Principality’s defensive line, as the red and whites travelled to face off against Montpellier HSC on their home pitch of La Mosson.

As the match kicked-off, the Monegasques made a move up the pitch and towards their opponents’ goal. Pressing early and high has become a routine for Monaco, one which usually leads to them creating more offensive chances. However, on this occasion it would be Montpellier’s Andy Delort with the first real chance of the match at the 13th minute, which was cut out by the visitors’ clinical defenders.

The hosts warmed up over the first quarter of an hour of play, but this wouldn’t be enough to hold off their determined opponents. Minutes later, Sidibé stepped up to take a corner kick, and managed to find Team Captain Wissam Ben Yedder with it. The Frenchman then performed a tricky scissor kick, which crashed off the crossbar. A poor clearance saw Kevin Volland reclaim the ball, and shoot it low with enthusiasm for his 10th goal with AS Monaco, bringing the scoreline to 0-1 at the 24th minute.

Not satisfied with small lead, the red and whites returned to Montpellier’s half of the pitch for more. Having almost scored a wonder goal, Ben Yedder was evidently keen to make his mark on the match, as he made a couple of runs towards goal. It would be Ciao Henrique who would give his captain that vital assist, and in style too with an accurate cross. Ben Yedder then calmly and confidently headed the ball into the back of the net to extend the lead to 0-2 at the 35th minute.

Having undoubtedly dominated the first half, the Principality’s players returned to the pitch to finish the fight. As the action resumed, it would be the combination of Volland and Ben Yedder which proved to be lethal to Montpellier. In being so frustratingly untouchable, Volland drew out a foul in the hosts’ penalty area, resulting in an opportune penalty.

Ben Yedder stepped up to the mark and converted the penalty without any difficulty, bringing the scoreline to a tidy 0-3 at the 61st minute for the visiting Monegasques. This was Ben Yedder’s 90th goal in French football’s top flight.

With a three goal lead under their belts, Kovac’s men were in their comfort zone, but would be brought out of it by a respectable counter-effort from their opponents. With a volley from close range, Elye Wahi made Montpellier’s first mark on the scoreboard, making it 1-3 at the 64th minute. This was closely followed by a clever goal from Delort, as he found a low cross to make it 2-3 at the 69th minute.

The playing field suddenly became much more level, but this only spurred on Monaco, who continued to press for more chances. On a pass from his captain, Aleksandr Golovin managed to best the opposing goalie, but had his shot blocked at the last moment by an attentive defender. Montpellier threatened to equalise, but couldn’t get past Benjamin Lecomte, who guarded the visitors’ goal well right up until the final whistle.

Having displayed a heroic performance, Monaco enjoyed their third consecutive victory. Speaking after the match, a satisfied Kovac said that this was “One of our best performances on the road,” and who are we to argue with him. On the back of a clean winning streak, Monaco remain in fourth place on the Ligue 1 table, edging closer to the top three. The red and whites will surely be keen to keep it up against Olympique de Marseille, as they welcome them to Stade Louis II on Saturday, January 23. 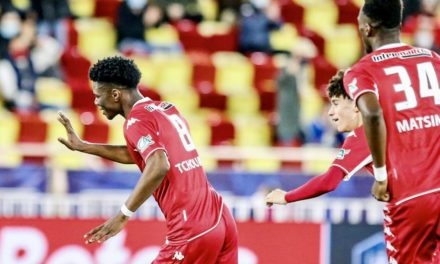 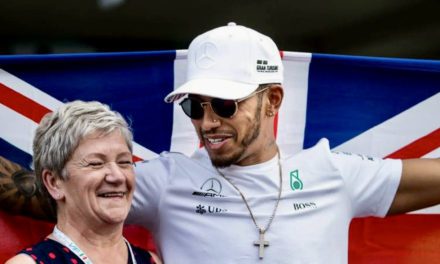 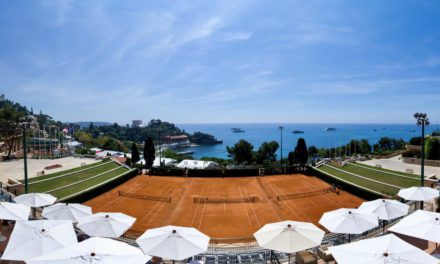 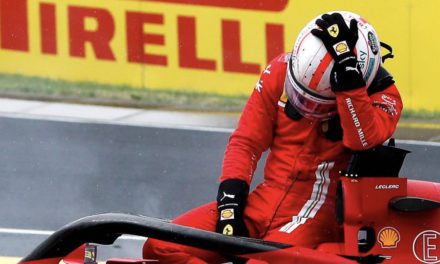