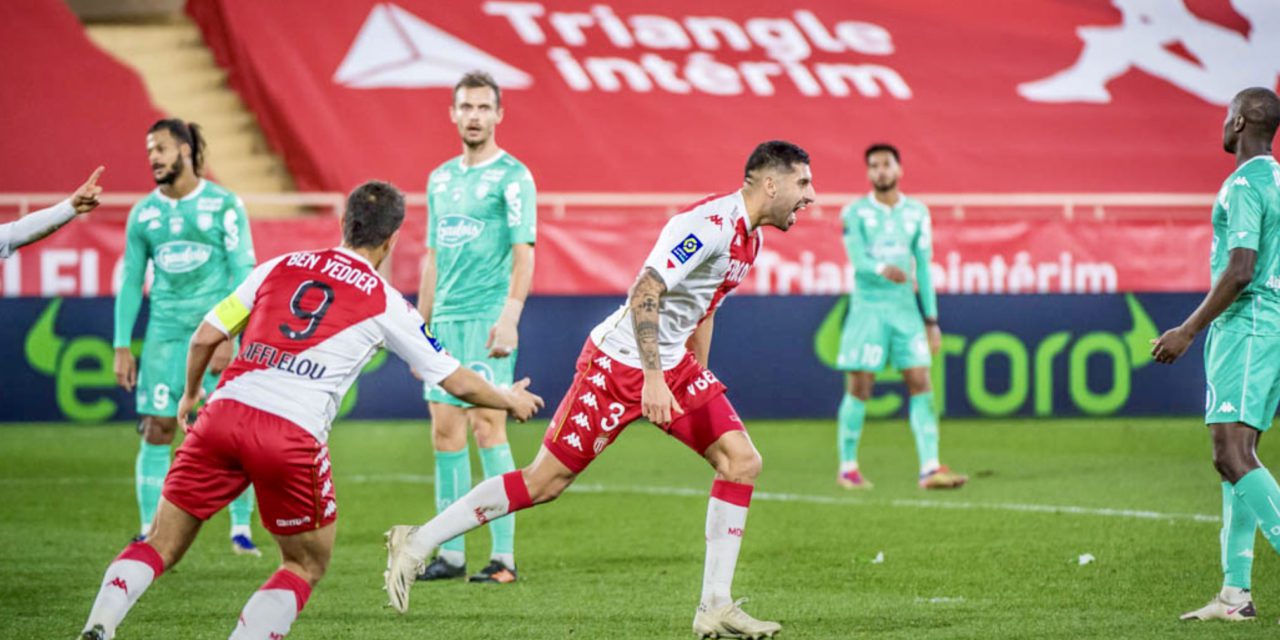 Following a sensational first fixture of 2021 against FC Lorient, which Monaco won 2-5, Niko Kovac and co. welcomed Angers SCO to the pitch of Stade Louis II on Saturday, January 9. On the occasion of their first home match, the boys in red and white were joined by their goalie Benjamin Lecomte, who returned to action after a lengthy injury-induced break. The Frenchman’s presence was certainly felt in what turned out to be a heroic home performance.

Right from kick-off, Monaco managed to establish their dominance in the midfield, and this resulted in three solid offensive opportunities in just the first quarter. A strong defensive effort to match meant that the first chance for Angers arrived at the 19th minute.

Despite their statistical shortcomings, Angers managed to hold out against the increasingly troublesome red and whites, until an unlikely hero stepped up to score. On a double deflection firstly from Sofiane Diop and then from Kevin Volland, Guillermo Maripán took the ball and found the back of the net at the 40th minute, from an unproblematic distance. This was the Chilean defender’s second goal in as many matches.

Monaco returned from the break with a deserved 1-0 advantage, but with just a goal separating the two sides, the game was far from over. Just before the hour mark, Angers manager Stéphane Moulin made three substitutions, presumably in order to inspire an energetic come back. However, an attentive Lecomte did not let his guard down.

After an Angers’ corner was caught and countered, Ciao Henrique made a sublime lob pass to his well-positioned teammate, Volland. The German wasted no time in finishing the play for his ninth goal in this, his first season with Monaco, and with that brought the scoreline to a more comfortable 2-0 at the 72nd minute.

With a larger lead now established, Kovac made the decision to change out team captain Wissam Ben Yedder for striker Stevan Jovetić. The Montenegrin player made himself comfortable on the pitch in moments and at the 81st minute managed to make his own mark on the scoreline, after he received an intelligent pass from Volland.

As the final whistle blew, the Principality side’s players celebrated their well-deserved 3-0 victory under the floodlights of Stade Louis II. Speaking on the stand-out performance of his men in a post-match press conference, an evidently satisfied Kovac said that this was their “best match since the beginning of the season.”

A performance worth praising earned Monaco three crucial points, and moved them up to fourth in the Ligue 1 table, an exciting position indeed. The Monegasques will surely be looking to maintain this momentum as they travel to face off against Montpellier on Friday, January 15. 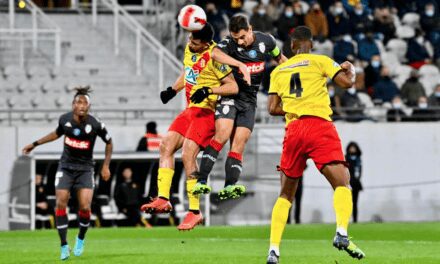 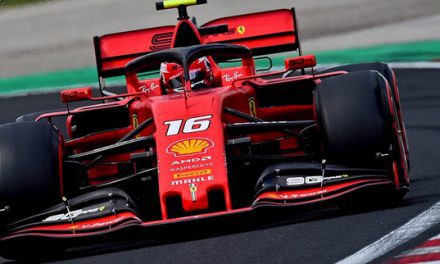 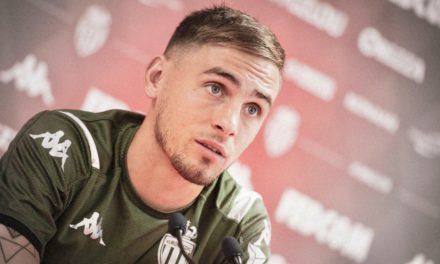 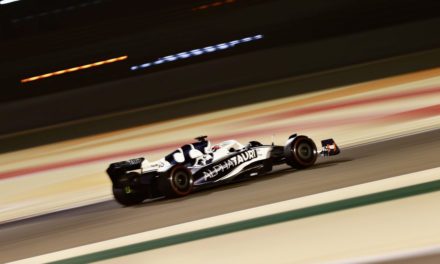