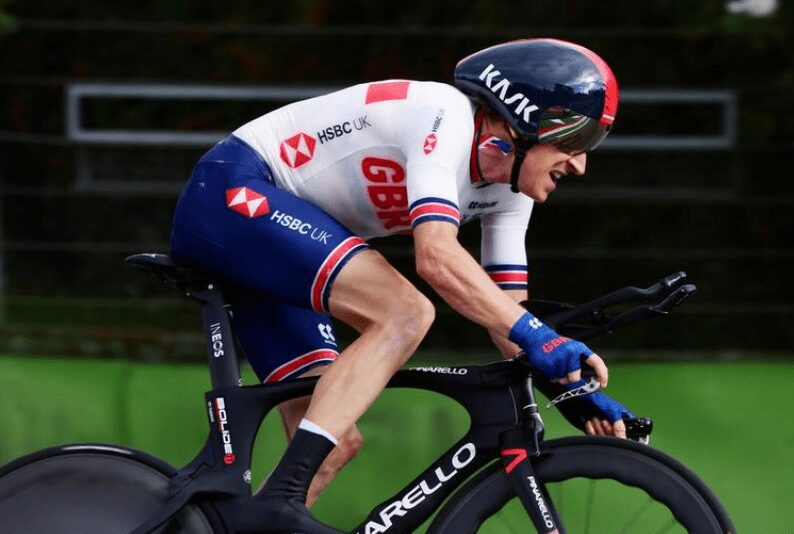 Welsh cyclist Geraint Thomas suffered a dislocated shoulder while on a training ride close to Monaco on Sunday, December 6, but he wasn’t out of action for long.

The Monaco resident (34) wrote on Instagram: “Not the Sunday I was expecting… Crashed on some ice and dislocated my shoulder… It’s back in now, after a rather painful two hours, but no fractures. So all good to get on the turbo tomorrow.”

Thomas was treated at Princess Grace Hospital after his accident, the BBC reported.

He had been left out of the Ineos team for the Tour de France when competition restarted in August and in October fractured his pelvis in the third stage of the Giro d’Italia. Now his sights are set on next year’s Tour de France and the Tokyo Olympics.