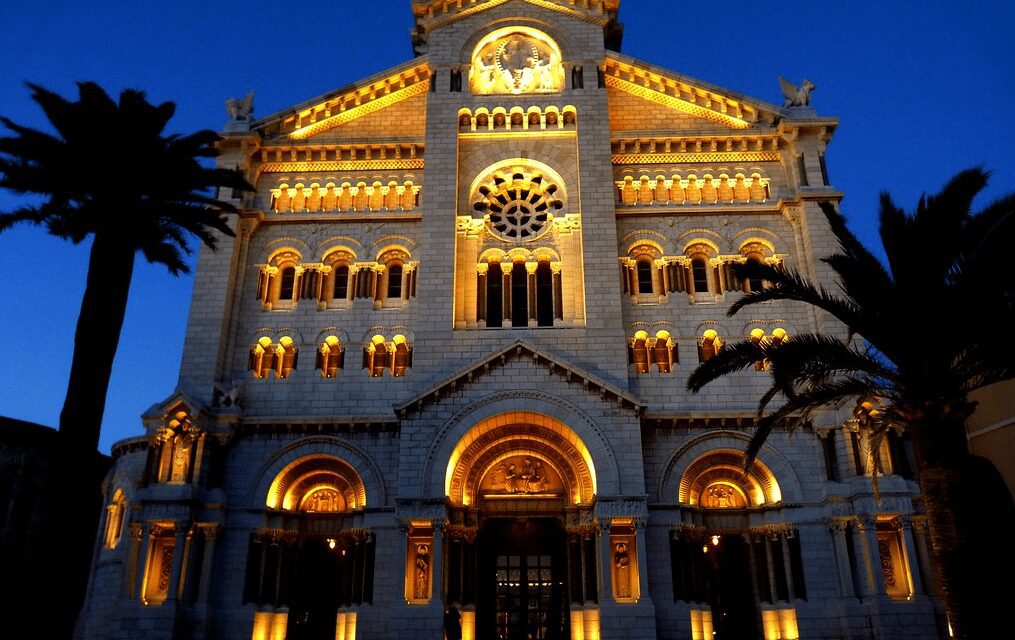 Tuesday, December 8, is a national holiday in Monaco to celebrate the Immaculate Conception of the Virgin Mary.

This – the patronal feast of the Cathedral – will be celebrated by Archbishop Dominique-Marie David together with a large part of the clergy of Monaco at 18:00 in the Cathedral.

During Mass, the wish of Prince Honoré II, made in 1631 on behalf of the population of the Principality to thank the Virgin for having freed Monaco from the plague, will be renewed.

Due to the current health crisis, the traditional procession that takes place in the lanes of the Rock has been cancelled.

Ahead of the celebration, the Diocese issued a statement: “With the Solemnity of the Immaculate Conception of the Virgin Mary, Christians contemplate Mary as truly filled with grace and blessed among all women. The Virgin Mary, for the Catholic faith, was preserved from all stain of the original fault (the sin of Adam and Eve) from the first moment of her conception, by a unique privilege of God in anticipation of the birth and saving death of Jesus, Son of God. This doctrine, transmitted by a very old tradition, was solemnly defined on December 8, 1854 by Blessed Pope Pius IX.”