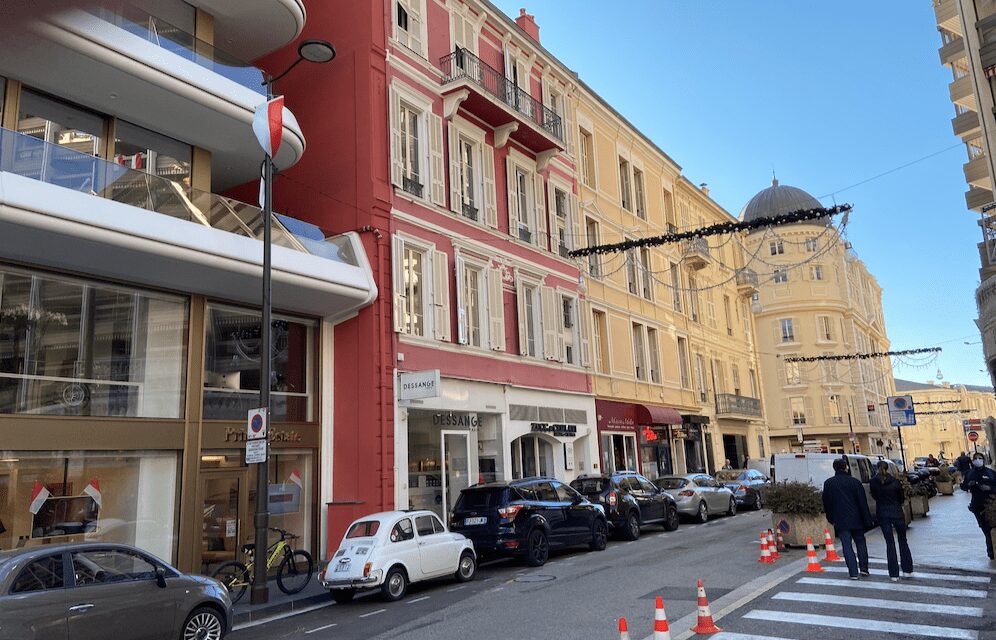 Discussions have started about the possibility of developing a number of buildings along ave. de la Costa, the town council heard this week.

Councillor Francois Lallemand, who is also an architect in Monaco, said that a number of properties along ave. de la Costa are beginning to show their age and that consideration should be given to redeveloping the sites on which they sit.

Speaking during a public debate, Mr Lallemand said there is now a fracture – a contrast – between new buildings and those that remain from a former era. Certainly, 26 Carre d’Or, which has won accolades for its modern style, stands in marked contrast with the other buildings that line the south side of the avenue, which has Barclays Bank at one end and continues down past CMB in the west.

One idea in discussion is to build towers on stilts, to accommodate pedestrian areas below.

The Palais de la Scala, seen to the right of this view along ave. de la Costa, is also a potential target for those who would like to see a more uniform modernity on the western side of Monte-Carlo. For the moment, nothing has been decided. 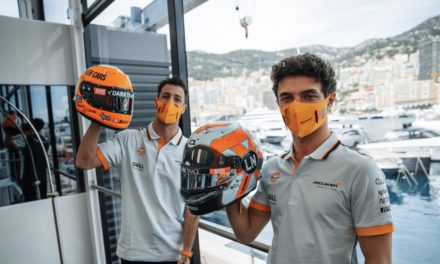 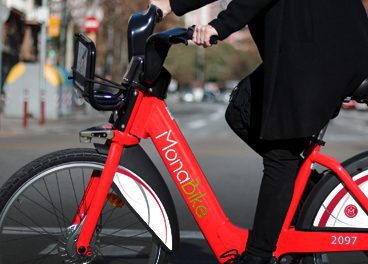 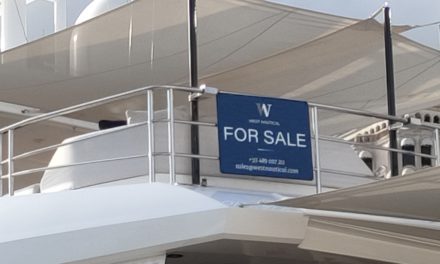 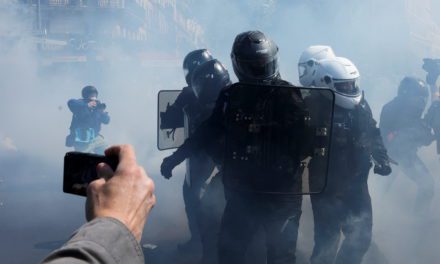