Alexander Lukashenko, who has been waging war on his own people with outrageous violence since the disputed presidential election of August 9, has suggested that Belarus and Monaco cooperate with a joint “economic event.”

BelTA, the official news agency, published an article on Monaco’s National Day congratulating the Principality, praised its fight against coronavirus, and suggested the countries could work together.

The full text of the story: “MINSK, 19 November (BelTA) – Belarus President Aleksandr Lukashenko has extended greetings to Prince of Monaco Albert II as the people of the Principality of Monaco celebrate the national holiday, BelTA learned from the press service of the Belarusian leader.

“Accept my sincere words of support in combating the spread of infection, which affects people around the world. I am convinced that the skilful actions of the authorities of Monaco, its physicians and the solidarity efforts of the international community will make it possible to stop the pandemic, to successfully cope with its consequences and return to the usual way of life,” the message of greetings reads.

Aleksandr Lukashenko expressed hope for maintaining the ties established in previous years, and invited the Prince of Monaco to discuss joint ways to overcome temporary difficulties. “I believe that a bilateral economic event will be a good reason for it,” the head of state said.”

Lukashenko has been described as Europe’s last dictator. He claimed more than 80 percent of the vote in August, but independent observers believe that the opposition candidate, Svetlana Tsikhanouskaya, won the poll with more than 70 percent of votes cast.

Mrs Tsikhanouskaya fled to neighbouring Lithuania following the election after members of her family were threatened. Other leading opposition figures have been expelled from the country or jailed.

Tellingly, fearing that Belarus might fall into a western sphere of influence, Russian president Vladimir Putin continues to support Lukashenko. 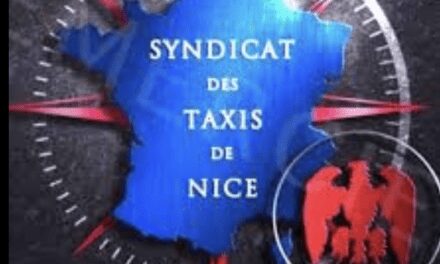 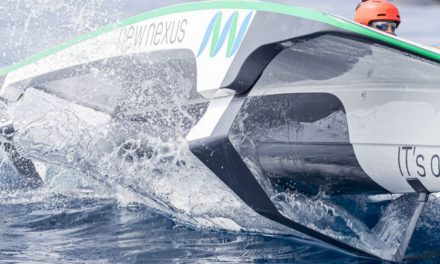