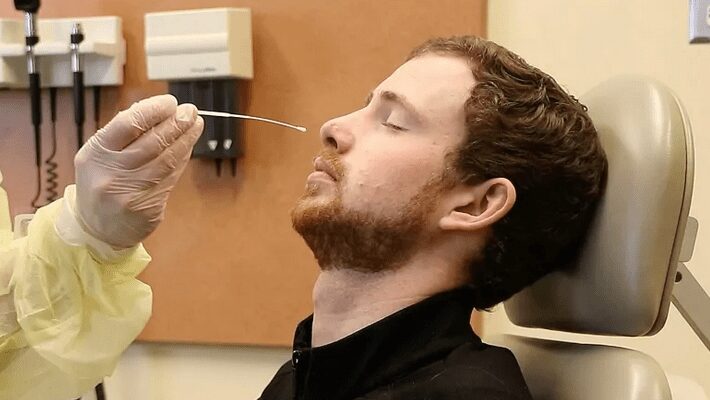 Several days ago the Government obtained 10,000 test kits that utilise nasal swabs to detect coronavirus, and these will now be accessible at a number of pharmacies in Monaco starting during the coming week.

Announcing the move, the National Council said that the availability of the tests was evidence of successful cooperation between the elected body and the Government.

In a press release on Saturday evening, the elected body said that the tests had been eagerly awaited by Monegasques and residents.

The tests were first utilised a week ago on members of the Prince’s carabiniers, who will take part in the muted National Day celebrations on November 19. 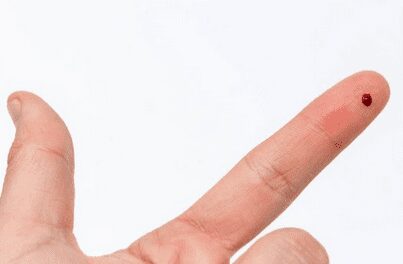 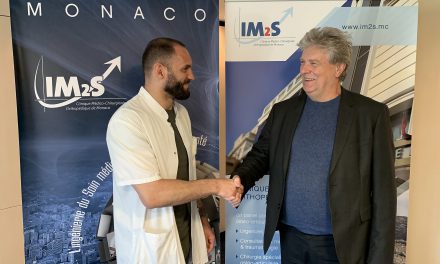