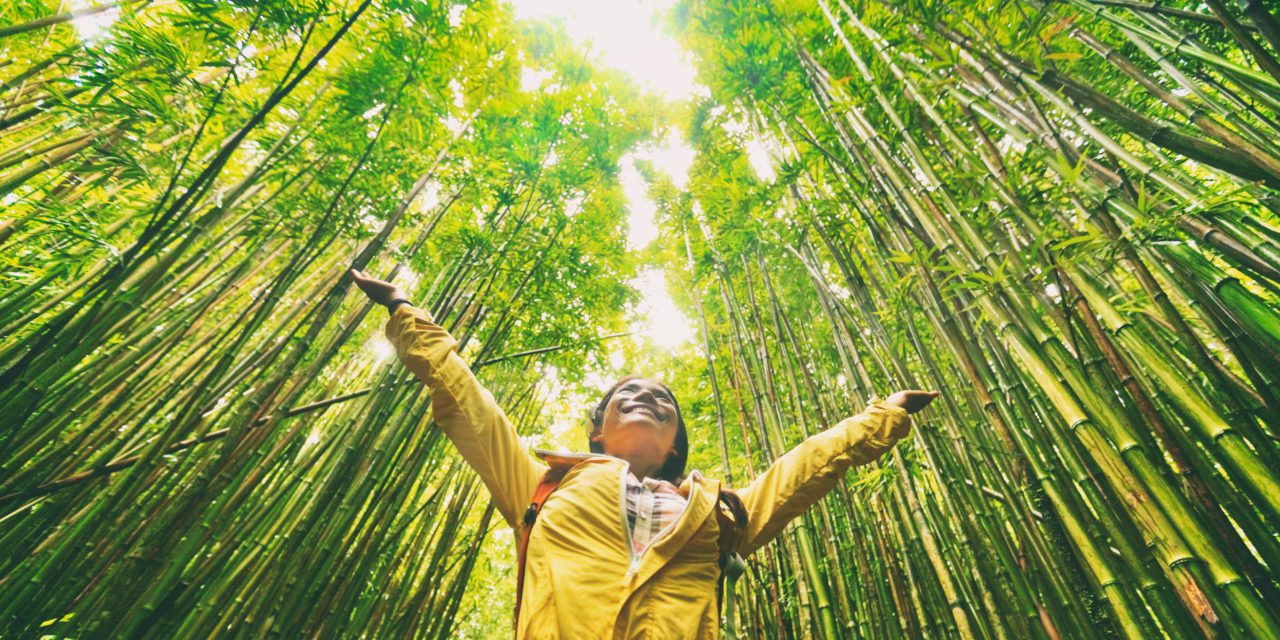 Nonprofit, civic and corporate leaders from around the world have come together to launch Global Environment Media (GEM), a content platform designed to better the planet by educating, engaging, and empowering audiences with compelling programming and data-rich information. GEM will utilize the power of positive narrative and science-based materials to tell stories of progress and innovation about our planet and those who inhabit it. The announcement was made today by its distinguished co-founders surrounding the 75th anniversary of the United Nations.

eeing the need for positive solutions that address the current environmental crises, this founding team of Christian Moore, Vincent Roger, Dennis Kucinich, Michael Clemente, Elizabeth Kucinich, Marc Scarpa and Doug Scott joined forces to build a media company with the support of the non-profit organization, GEMA, that together will lead current and future generations to a healthier, more sustainable planet. Hailing from government and broadcast production to marketing and social strategy,  the founders share a vision to curate, produce and distribute inspiring environmental stories with positive solutions.

Moore, the Managing Partner of GEM and president of the foundation, Global Environment Movement Association (GEMA) said, “There is nothing more majestic and powerful than planet Earth. GEM embodies that mindset that people must fall in love with the natural world first in order to then be engaged and excited enough to save it. This was why we launched GEM as the first-of-its kind media network. We will combine fascinating content with reliable environmental information from trusted sources that are tackling the challenges we face.”

Added Roger, the Managing Partner GEM, and treasurer of GEMA, “We believe in positivity and wanted to create a destination where people can explore stories of innovators who are impacting and shaping the world, as well as those working on a local level to impact their own community. We know that governments can only go so far and together, individuals, businesses and NGOs, can take action and catalyze the change needed to heal our planet.”

Other co-founders and their executive team roles include:
●      D. Kucinich, the Advisory Board Co-Chairman who has been a leading environmental policy champion and former U.S. Congressman from Ohio;
●      Clemente, the Senior Executive Producer who led programming at ABC News, CNN, and Fox News;
●      E. Kucinich, the Executive Director for Global Partnerships, a professor, documentary filmmaker and environmental advocate;
●      Scarpa, Product Development & Growth Hacker who specializes in live participatory media;
●      Scott is Marketing Advisor and a renowned branded entertainment pioneer.

In one interface, GEM-TV.com will combine media and education.  The first broadcast network dedicated to providing a platform for environmental solutions, GEM will be divided into four sections: 1) Live TV, 2) Topics – an expansive VOD library, 3) Research – an education section rich with infographics, a library of academic papers, and a portal to courses around the globe dedicated to the environment, and 4) Kids – a special learning section for kids. 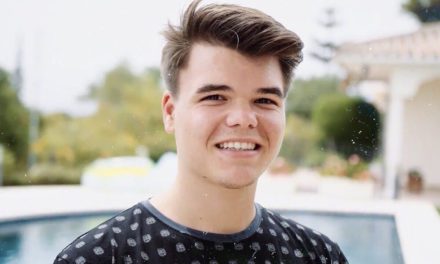 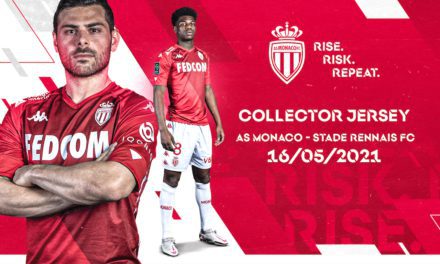 AS Monaco unveils its new brand 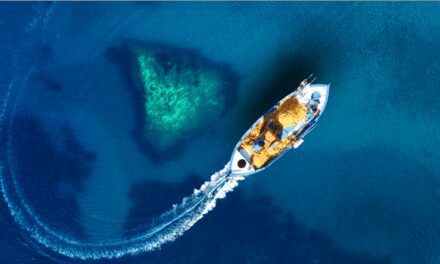