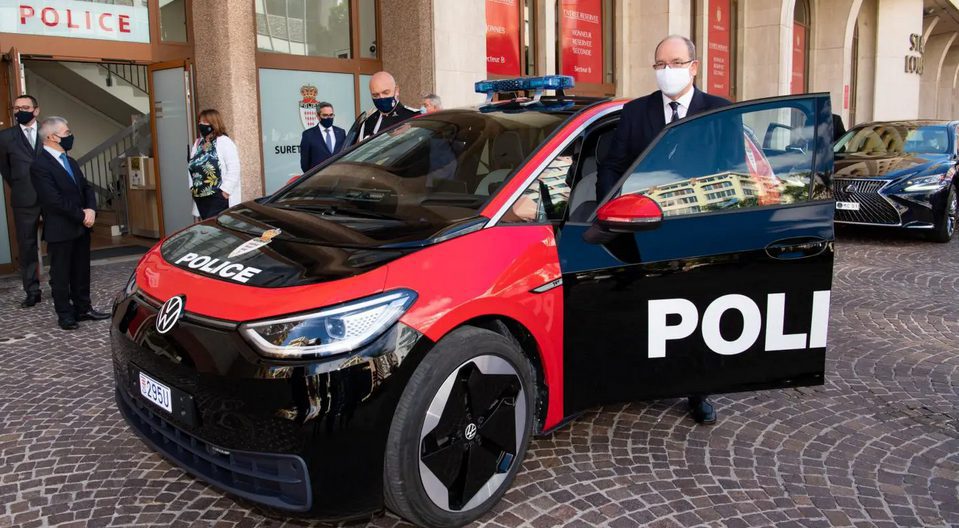 Monaco’s police service on Monday completed the formalities and signed up to the Principality’s Energy Transition Pact.

Richard Marangoni, Director of Monaco’s police service, said that his department had been working over several years towards a convergence of its energy practices with the objectives of the Mission for Energy Transition.

Monday also marked the inauguration of temporary facilities for the service in Stade Louis II, in premises previously occupied by the International University of Monaco.

Two-thirds of the police force will work from here while the premises and HQ at rue Suffren Reymond in the Condamine undergo major renovation.PHOTO: Prince Albert drove himself back to the Palace in a new VW of the Sûreté publique Prince’s Palace

PHOTO: Prince Albert drove himself back to the Palace in a new VW of the Sûreté publique Prince’s Palace 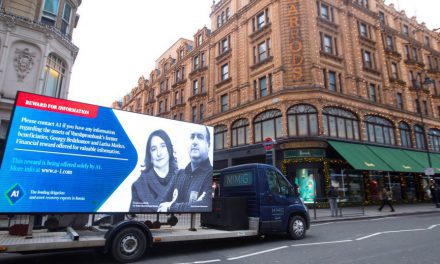 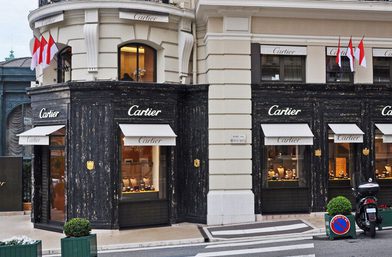 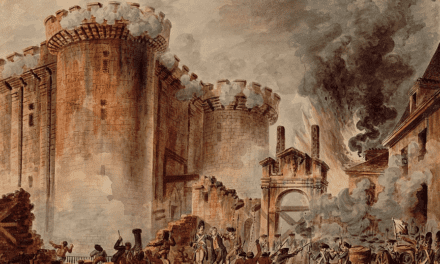