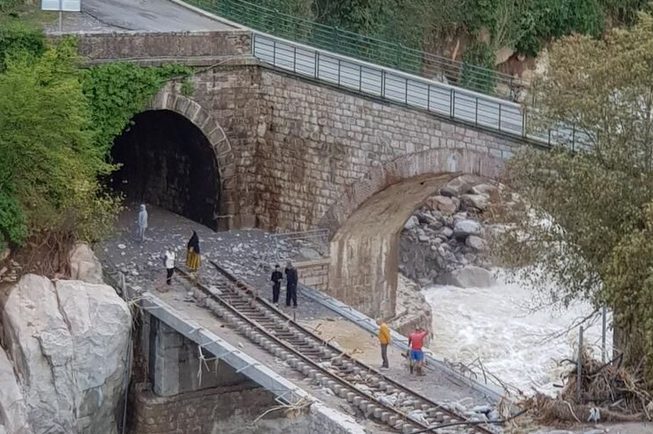 SAINT-DALMAS-DE-TENDE, France (Reuters) – Corpses from a cemetery in southern France were swept down a mountainous valley by a violent storm, with some believed to have washed up on Italy’s Mediterranean shore, officials said.

In the village of Saint-Dalmas-de-Tende, surging flood waters washed away dozens of graves and family tombs.

Much of the cemetery has disappeared, swallowed up by the raging river. A headstone stands atop a muddy bank that now cleaves its way through the graveyard; some vaults lie broken where the waters of the Roya River have receded.

“You cannot rebuild a cemetery,” said local resident Chantal Bocchin. “It’s not worth rebuilding when there’s no one left.”

More than half a metre (1.6 feet) of rain fell over the rugged Franco-Italian border area north of Nice in less than 24 hours on Friday, swelling rivers and sending flash floods cascading through the region’s narrow gorges.

In Saint-Dalmas-de-Tende, all four bridges linking the two halves of the village collapsed into the churning water, houses were swept off their foundations and power lines went down. Road and rail lines are all cut off and the only way in is by helicopters.

“It disemboweled the cemetery,” Vassallo told Reuters. “Our families were taken away, nearly 150 people carried away by the water.”

Italian authorities on Sunday said they had discovered four bodies that washed ashore between the towns of Ventimiglia and Santo Stefano al Mare, close to the border with France. Another was found slightly inland, close to a river.

French officials said they were in an advanced state of decay.

“These aren’t recent deaths … but old cadavers which likely correspond to bodies from the (French) cemeteries that were engulfed by floodwater,” French media cited Bernard Gonzalez, prefect of the Alpes-Maritimes department, as saying. 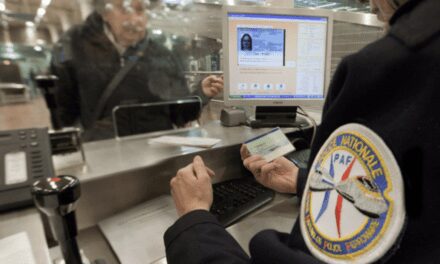 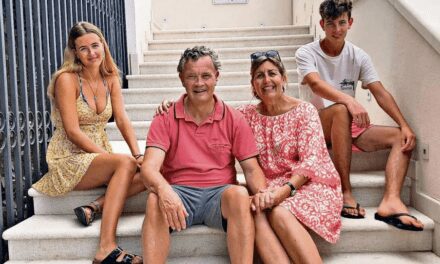