The Roca Team dominate at home 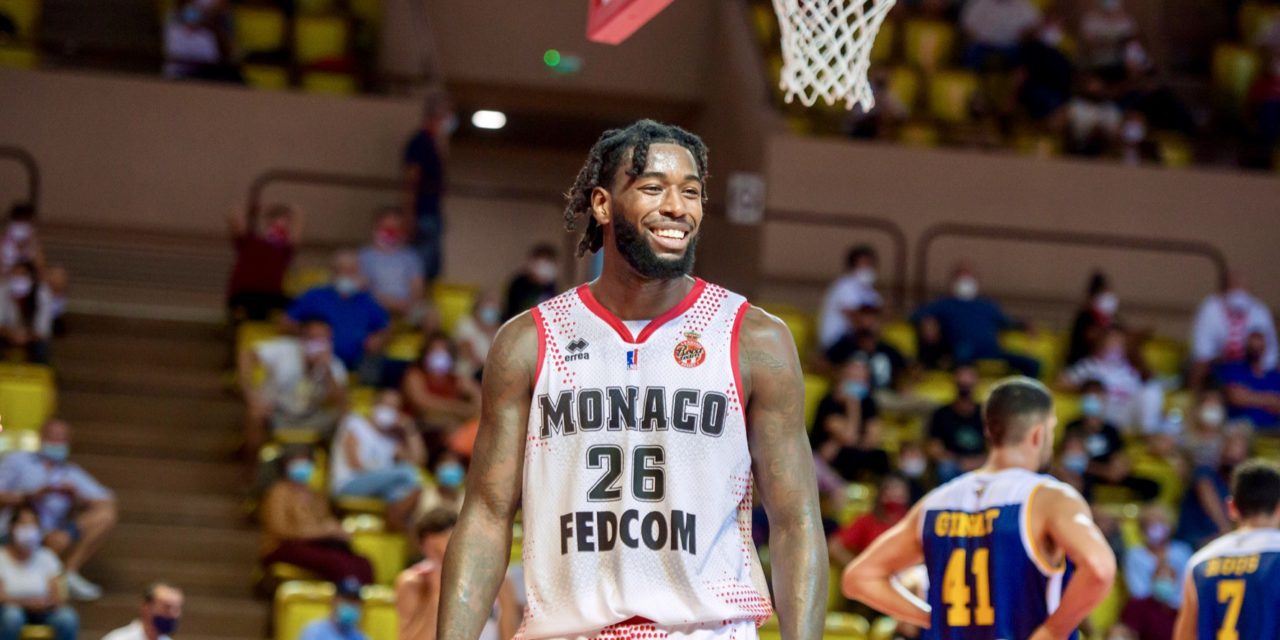 AS Monaco Basketball had a great night on October 3 on their home court, the Salle Gaston Médecin, as they faced off against visiting LNB rivals Chorale Roanne. The game was closely contested right from the tip-off but it was Roanne who managed to maintain a lead for a majority of the first half, with the boys in red and white trailing closely behind.

By the second half, the Roca Team had only just eclipsed the visitors with a scoreline of 42-37 to the hosts. Roanne had put up a good fight until then, but Monaco constantly pushed to one-up their opponents. See the action for yourself below:

Big man Mathias Lessort marked his arrival to the Principality with a performance to remember. The centre out-muscled and out-hustled his counterparts to produce some crowd-pleasing plays.

Lessort totalled 17 points and 10 rebounds, contributing massively to what became a significant lead. Teammate Marcos Knight also put in the work with a similar 17 points. By the end of the game, Monaco managed to accumulate a colossal 86 points compared to their opponents with 61 points, resulting in the Monegasques’ first victory of the 2020/21 LNB season.

The basketball action returns on October 7 at home again but this time against Lithuanian side BC Lietkabelis for the next fixture in the all-important EuroCup.