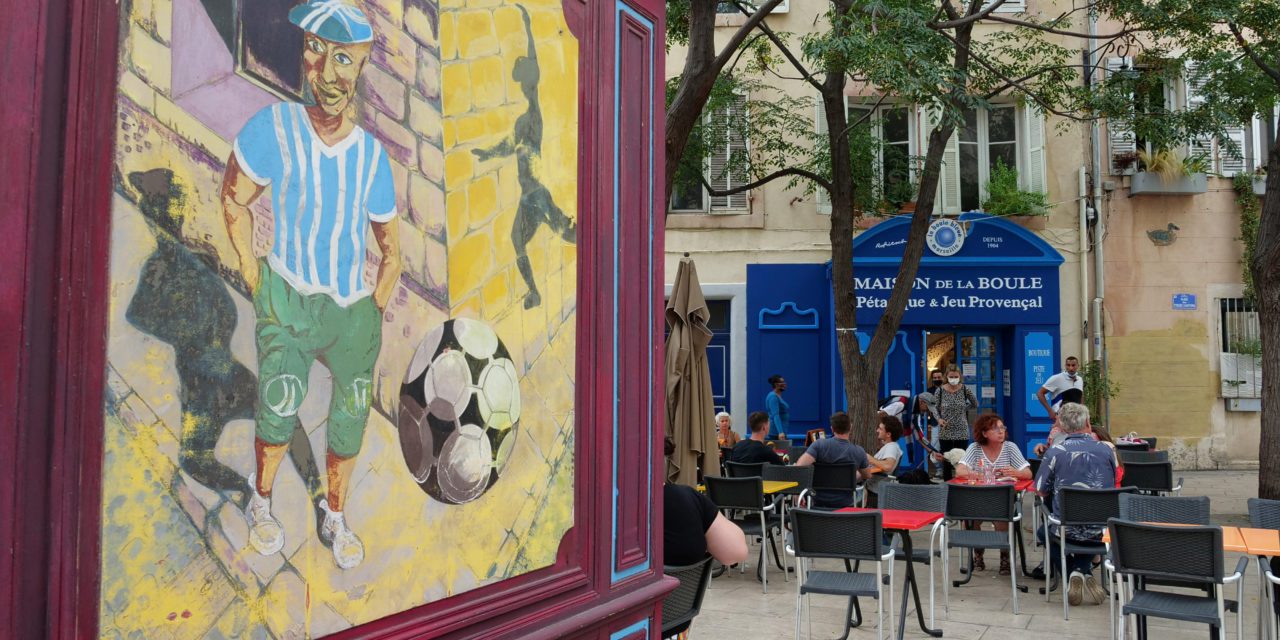 MARSEILLE (Reuters) – On the quayside of Marseille’s Old Port in France, several restaurants on Monday defied a government order to shutdown for two weeks to try to slow the spread of the coronavirus, saying they had little to lose.

The shutdown, which came into effect at midnight on Sunday, angered local politicians, restaurant owners and employees who say it is disproportionate to the risk and will devastate the local economy.

“It’s not in bars and restaurants that COVID has come surging back,” said one restaurant owner who opened for lunch service. “I’ve 60 kg of mussels that need using up.”

“Overnight, we have no money coming in and we have families to feed,” the restaurateur, who did not want to reveal his identity, said.

Opponents of the shutdown have filed a legal petition seeking that it be overturned.

The petition, protests in the Mediterranean port city, and the defiant stand by some restaurateurs point to simmering public resentment as the government again tightens COVID restrictions.

The UMIH trade union said it hoped the courts would reverse the government order but that it was not encouraging its members to flout the law.

“We must respect the law, even if we don’t agree with it,” said UMIH president and restaurant owner Bernard Marty.

The pandemic has killed 31,700 people in France and infected more than half a million.

FILE PHOTO: People on a terrace enjoy drinks after French authorities announced that they order cafes and restaurants to shut for two weeks to curb the spread of the coronavirus disease (COVID-19), in Marseille, France, September 24, 2020. REUTERS/Noemie Olive/File Photo