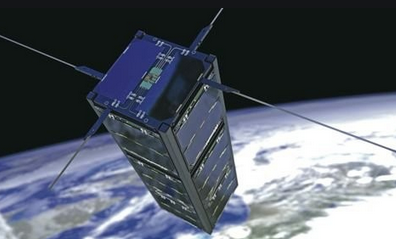 The Vega rocket successfully launched from Kourou, in Guyana, at 03.51 Monaco time on Thursday morning, carrying into orbit 53 small satellites including one from Monaco’s Orbital Solutions which designed it.

Francesco Bongiovanni of Orbital Solutions Monaco was understandably excited and relieved by the news, but also nervous that everything continues to go to plan. The civid crisis had resulted in months of delay earlier this year.

“I am waiting to see if all the systems are OK, if the trip has not shaken the satellite too much. It will take several orbits to bring all this data together,” he said on Thursday. The nano satellite is designed to orbit the earth every 90 minutes, travelling at a speed of 28,000 km/h.

Meanwhile, satellite operator MonacoSat is close to ordering its second geostationary communications satellite, and could complete the process by year’s end, its chief executive said Tuesday.

“You cannot stop with one satellite, so now we are developing the new satellite,” Ilhami Aygün, CEO of MonacoSat, said during a September 1 webinar for the 5th Global Satellite and Space Show. “Towards the end of the year, we may finalize this project and announce the manufacturer,” spacenews.com reported.

MonacoSat’s first satellite, TurkmenAlem-52E/MonacoSat, launched in 2015 and provides Ku-band coverage over Europe, the Middle East, Northern Africa and Central Asia for television broadcasting and internet connectivity services. The government of Turkmenistan financed the satellite, as well as the launch and ground infrastructure, and partnered with the company Space Systems International – Monaco to use the Monaco Government’s orbital slot at 52 degrees East.

Aygün said the government of Turkmenistan is using two-thirds of the capacity on TurkmenAlem-52E/MonacoSat, and that MonacoSat is ready to expand.

The second satellite, called MonacoSat-2, will be fully software defined and will provide communications services in Ka-band frequencies, he told spacenews.com. 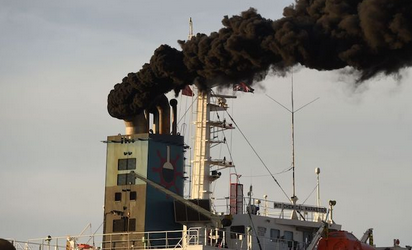