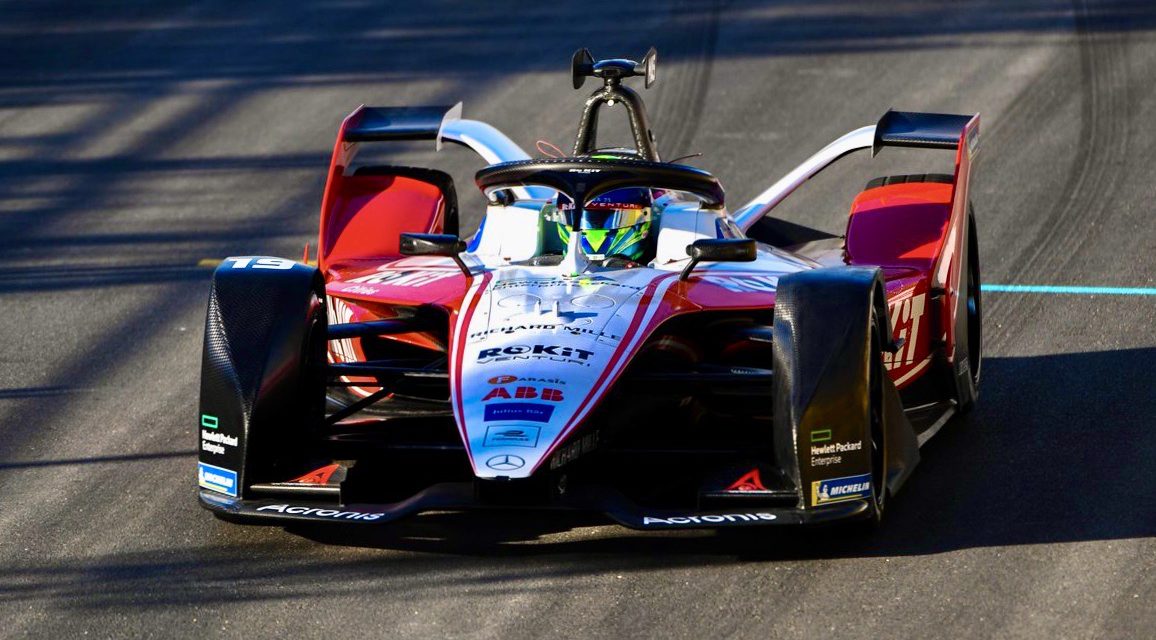 The 2019/20 Formula-E season was for the most part, one to forget for ROKiT Venturi Racing Team principal Susie Wolff. The only Monegasque team involved in any motorsport discipline finished in a less than ideal 10th place overall and said goodbye to their high profile driver, Felipe Massa. The 39 year-old announced his departure from the team mere minutes after the 2019/20 season’s grand final concluded in Berlin. More on that here.

With the last season now in the past, Wolff looks forward to the next, which will include 14 races in 12 cities. The first race is set to take place on January 16 in Santiago, Chile, but perhaps a more special date will be the Monaco E-Prix. The team’s home race is set to take place on May 8. Massa’s best electric performance saw him mount the podium after taking third place in the 2019 Monaco E-Prix.

Now the focus of the team shifts onto preparations for pre-season testing and finding a new second driver to join Edoardo Mortata on track. Boss Wolff says that the team is exploring different options for a strong second driver.

Being an ex-professional driver herself, Wolff had already amassed critical experience in motorsport before trading in her helmet for a shot at the helm of the motorsport team in 2018, becoming the first and only female Formula-E team principal. Going into her third year with the team, Wolff said: “I see that we have a lot to do before the next season. There are some areas where we need to improve as a team and I think all the pieces are there. But we will have to improve our performance during the race.” She added: “We have a lot to deal with and we have some important decisions to make before the recovery. Preparation for the pre-season test is also starting now. There isn’t a lot of downtime in motorsport!”

The ROKiT Venturi Racing Team headquarters in Fontvielle has recently undergone refurbishment, just in time for the team to get busy with next years’ preparations as Wolff and co’ set their sights on better results.