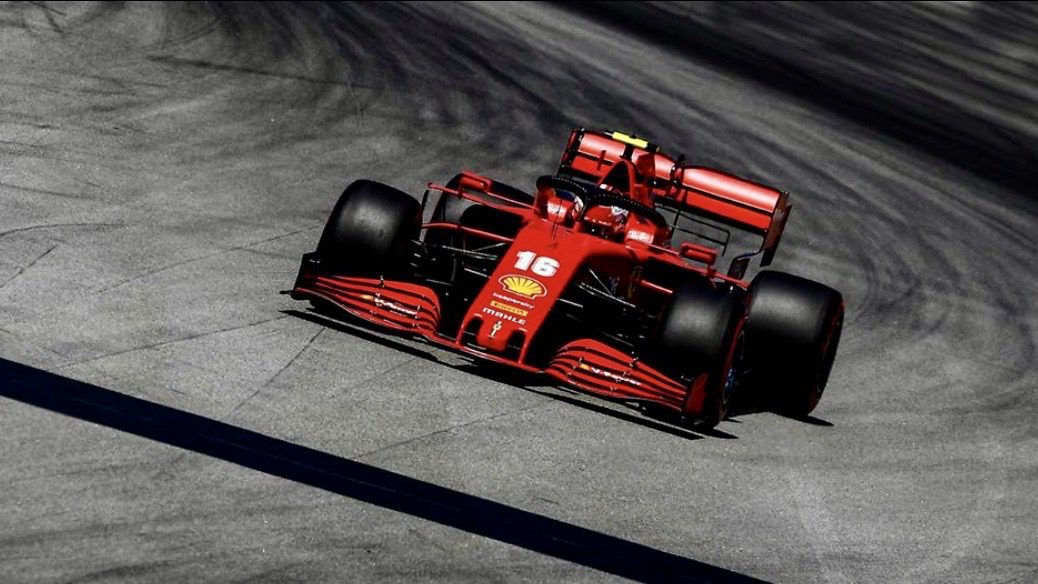 Lewis Hamilton experienced a near perfect race on Sunday at the Circuit de Barcelona-Catalunya, which he started in pole position and lead for the full 66 laps, resulting in his fifth Spanish GP victory. This statistic was overshadowed, however, by another all-time record for the British champion. Since his explosion into the pinnacle of motorsport in 2007, Hamilton has amassed 156 F1 podium finishes, passing the legendary Micheal Schumacher as he crossed the finish line.

The rest of the grid was simply left in a race for second place… again. This was almost immediately decided at the very beginning where a frenzied start saw Mercedes teammate Valtteri Bottas fall from second to fourth place. The Red Bull of Max Verstappen and the Racing Point of Sergio Perez were able to catch a slipstream behind Hamilton and passed the Finn in the process.

While Bottas was able to catch up on Perez in the fifth lap with a little help from DRS, this was only enough to get on the podium as Verstappen was well on his way in his attempt to gain on the untouchable Hamilton. Neither adversary were able to close the gap in the final moments as the reigning champion finished with a 24 second gap between himself and Verstappen.

Sergio Perez crossed the line in fourth place but conceded his position to teammate Lance Stroll, still the midfield team will surely be happy with fourth and fifth place. In sixth place was Spaniard Carlos Sainz in his orange McLaren and in seventh was Sebastian Vettel who put in a fan favourite performance having climbed from eleventh to seventh place.

Vettel’s teammate, Charles Leclerc was the only driver to not complete the race as technological tragedy struck about halfway through. The Monegasque was involved in an intense battle against promising young Brit Lando Norris. The electrical issue pitched a helpless Leclerc into a spin on turn 15 and subsequently boxed his SF1000, leaving no hope for a return to the race.

As the championship race becomes even more of a daydream for most, Hamilton dazzled again with another dominant display. The Brit is en-route to become level with Schumacher in the record of most world championships ever. The gap between first and second place is ever-growing, however, there is still time in this condensed season for some major upsets so don’t give up on the motorsport just yet!

The high octane action will resume in Belgium at the famous Spa-Francorchamps track on August 30.