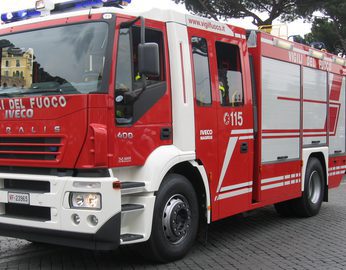 Italian police are investigating the unexplained death of Monegasque musician Olivier Barriera, whose body was found in a deep ravine close to the family home in Dolceaqua last Sunday.

San Remo News reported that a team of firefighters had been called out from Ventimiglia, later joined by a canine unit from Savona. A flautist, 40 year-old Mr Barriera had just returned from a trip to Paris and had gone to the family’s retreat in Italy, where he often practised, on Friday, July 31.

His distraught mother told local French-language daily Monaco Matin: “I know it won’t bring him back, but I want to know what happened to him.”

San Remo News said that investigators are working on the theory that Mr Barriera had accidentally fallen.

Having had some difficulties in communicating with the Italian authorities, the family has turned to the Monaco police service for help. An autopsy was held on Thursday but the results have not been made public.