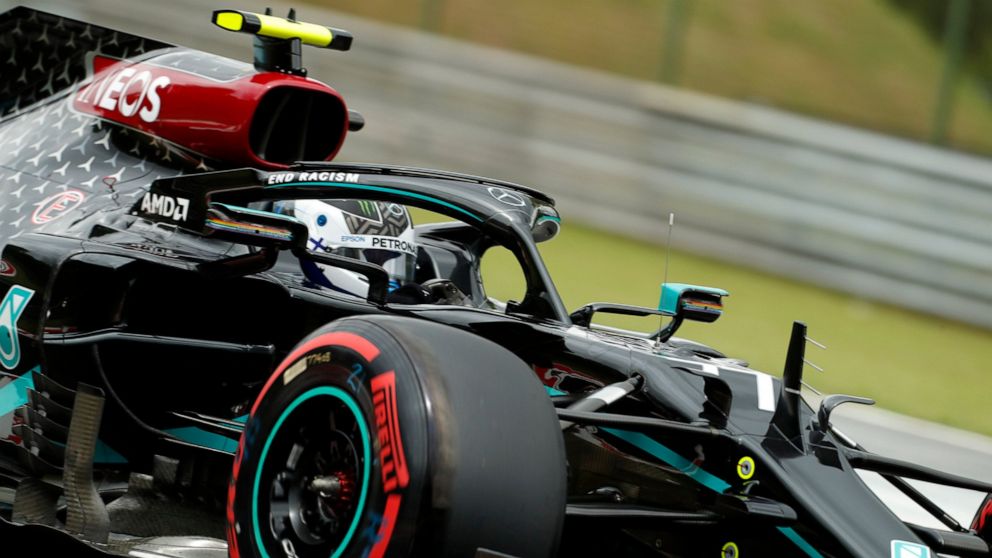 Mercedes’ Lewis Hamilton enjoyed a peerless drive to victory in the final laps of the Hungarian Grand Prix as he distanced himself from the rest of the grid. The British driver has now won this race for the third consecutive time and shares Micheal Schumacher’s record of eight wins at a single venue. What else can you expect when a driver of his calibre is paired with that car.

Meanwhile, in the race for second place, Red Bulls’ Max Verstappen managed to hold off Mercedes Valtteri Bottas as the Finn pressured him into the final moments. Racing Point’s Lance Stroll was unable to convert his P3 start into his team’s first podium of the season as the Canadian dropped to fourth place. Ferrari’s Sebastian Vettel took sixth place, his best finish of the season. His teammate Charles Leclerc crossed the line in 11th place after being bested in the closing laps by future teammate Carlos Sainz in his McLaren.

This race was one of particular tactical importance. The Hungaroring was left soaked and slippery after a treacherous downpour in the hours leading up to the race. Verstappen discovered this the hard way as he collided into a turn barrier on his way to the starting grid. Red Bull engineers had to deploy great haste and skill to overcome the challenge and the Dutchman was able to start the race without a penalty in P7. After the race he said “I thought I wasn’t going to race, so second feels like a victory.”

The next venue on the calendar is Silverstone for the British Grand Prix on August 2. A home GP for quite a few drivers on the grid and the perfect setting for the next instalment in, what has been so far, a stellar season.