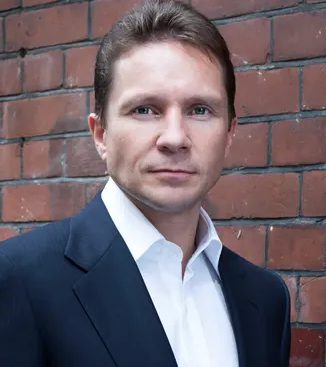 Monaco-based entrepreneur Simon Dolan has lost his crowd-funded fight for a judicial review over the government’s lockdown in the UK. More than 6,500 people contributed to the costs of bringing the request before a judge in London.

“The judgment today not to grant permission for Judicial Review is incredibly disappointing for me and the thousands of other people who helped to fund it,” Mr Dolan said on Tuesday.

He added: “The government imposed the most draconian set of rules this country has ever known. Yet today’s decision means that the courts believe it is perfectly fair and reasonable for the Government to be able to lockdown its entire population and take-away livelihoods whenever it chooses – without having to justify its actions.”

Thanking the contributors to his campaign, he said: “Many of those supporters have shared the devastating personal effect lockdown had and will continue to have on their lives. I thank each and everyone one of them for stepping up and joining the fight.
“Billions have been wiped off a previously healthy economy and millions of people are now out of work because of the lockdown. We also face a cancer, NHS waiting list and mental health crisis as a result of it.

“It is for all these reasons and dozens more that lockdown simply cannot be allowed to happen again.”

He claimed that only 253 people under the age of 60 with no pre-existing health conditions had died of Covid-19 since the start of the pandemic.

Mr Dolan is an entrepreneur who fully or partially owns a number of UK businesses which combined employ a total of around 600 people. One of his businesses is Jota Aviation, a small charter airline based at Southend Airport. 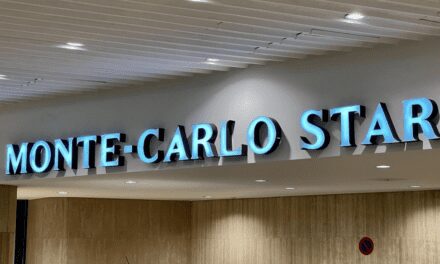 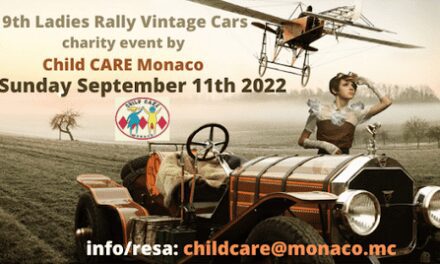