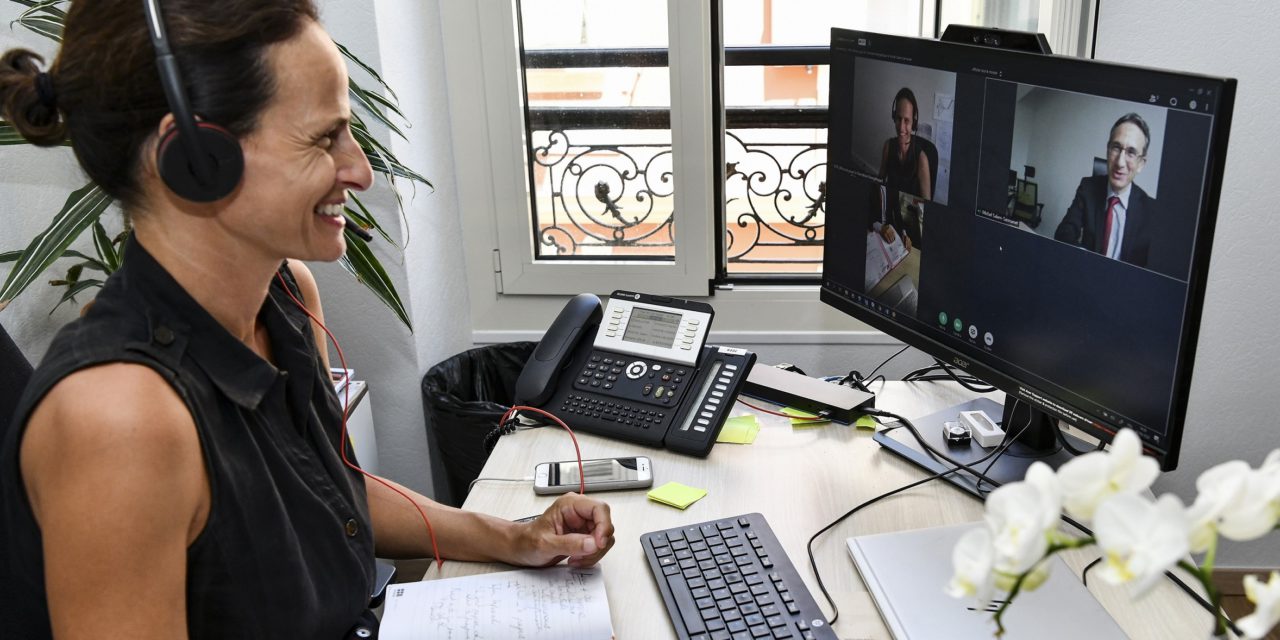 Monaco’s Mission for Energy Transition has signed a partnership with the Efficacity Research & Development Institute. Created in 2014 under the aegis of the Investments for the Future Program (PIA) supported by the French Government, the institute is dedicated to the energy and ecological transition of cities. It brings together around thirty players from all walks of life – public and private, industrial and academic – and brings together more than 100 researchers and experts who work together to develop and implement innovative solutions to build the city of tomorrow: a city energy efficient and massively carbon-free.

Based on diagnostics and modelling, “territory evolution” scenarios will be designed in the Principality, through meetings and workshops with the players concerned. These scenarios will integrate the objectives set out in Monaco’s energy transition strategy and its timetable. They will incorporate energy improvement actions specific to each neighbourhood studied. All of the scenarios selected for the “potential areas” will be modelled to allow an assessment of their impacts, using suitable indicators (consumption in kWh and associated CO2 emissions, etc.).

“The partnership between the Mission for the Energy Transition (MTE) and Efficacity will start with the Fontvieille district but is intended to continue over several years in order to deploy the method and the tool in other districts of the Principality” specifies Annabelle Jaeger-Seydoux, Director of MTE, before adding: “This support will allow the Principality to identify the best avenues and the best projects to carry out to achieve the ambitious objectives it has set itself. We will tell you more in the fall! “

Marie-Pierre Gramaglia, Minister of Infrastructure, the Environment and Town Planning: “I am delighted with this Research & Development partnership which will help accelerate the energy transition of the territory. It will provide the MTE with tools that will help to further understand the energy challenges of our territory. An approach that will support reflections on future investments in buildings and energy systems, based on a scientific study conducted by Efficacity teams. Monaco by its size is a territory of innovation very conducive to these energy transition studies. It seems essential to me to equip ourselves with the most advanced technical and scientific means to define relevant energy strategies and implement them quickly. ”

Michel Salem-Sermanet, Managing Director of Efficacity: “This partnership with Monaco is the meeting of two strong ambitions. That of the Principality, supported by the Energy Transition Mission and that of Efficacity, to work over the long term with territories that wish to experiment with new approaches, in this case the use of an energy modeling and simulation tool to the scale of a district, as a decision aid for defining the best local energy strategies. We are convinced that this partnership will demonstrate the operational added value of these advanced simulation and decision support tools, and that they will quickly become widespread in Europe. The challenge is major: optimising the energy strategy of each urban project is the only way to really accelerate the low carbon transition of cities.”