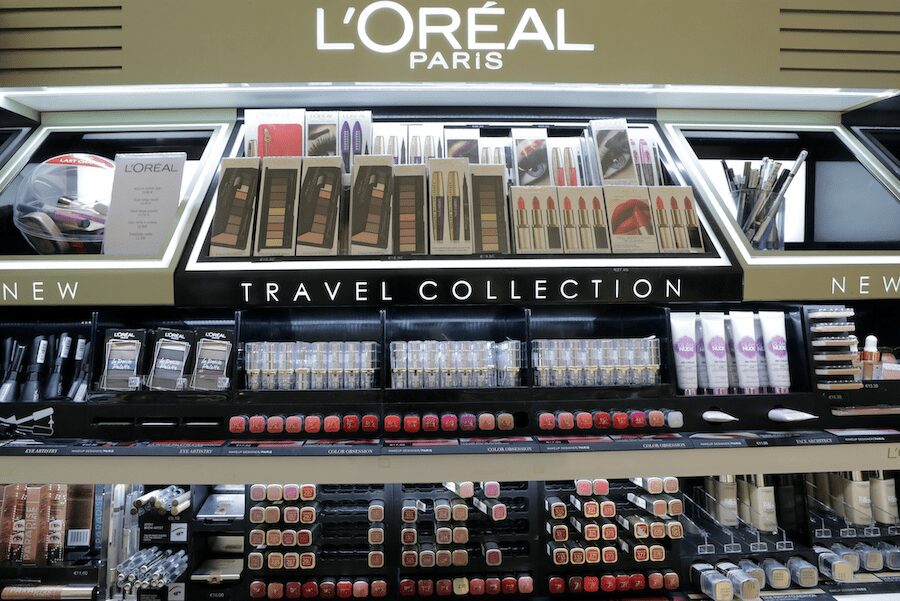 The French beauty group, which makes Maybelline make-up and high-end Lancome creams, had already noted a bounceback in Chinese consumption by April as the country eased restrictions to fight the pandemic. Consumers were now returning elsewhere too as shutdowns in Europe begin to be lifted, Agon said in an interview.

“Things are going the way that we were anticipating. I always said this crisis for us, to date, is more a supply crisis than a demand crisis,” Agon told Reuters.

“We see in China that business is back to a very strong growth in these latest ten weeks. We see also that in different countries, when lockdown expires and stores reopen, consumers are coming back.”

L’Oreal had like rivals continued to sell online in China and elsewhere during the crisis and government-enforced shutdowns, but closures of department stores for instance had weighed on sales.

The group had reported a 4.8% comparable sales fall in the first quarter. It is due to publish its next earnings in July.

In France and across Europe, people have rushed back to hair salons as restrictions on businesses have begun to ease, although the pandemic has raised questions over whether consumption habits abandoned during the lockdowns will return in a lasting way.

“It’s too early to do this kind of research, (but) intuitively, yes there will be even more an attraction for natural ingredients, healthy products, healthy formulations, clean formulations, that’s obvious,” Agon said.