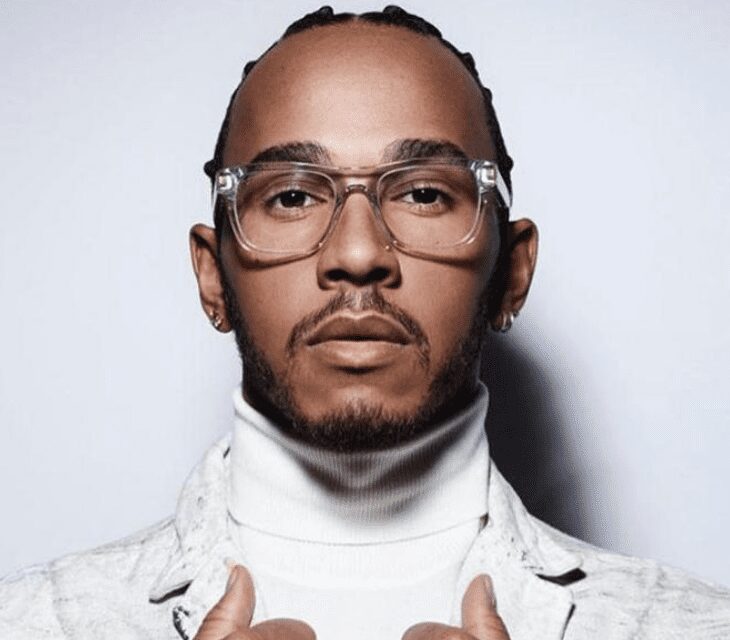 Monaco resident Lewis Hamilton, Britain’s most successful Formula 1 Driver, the six-time F1 Champion, who drives for the Mercedes – AMG Petronas team, has decided to speak out now in response to the Black Lives Matter movement reignited by the killing of George Floyd in Minneapolis last month.

In an exclusive column published yesterday in The Sunday Times, UK, Hamilton (35) wrote that as protests in the streets and social media broke out chanting “Black Lives Matter” he saw people he respected choosing to say nothing and it broke his heart.

“When I first started out, I took my father’s advice to work twice as hard, keep my head down, my mouth shut and let my driving do the talking. It was only when wearing my helmet that I felt free to be myself. But as I became more successful, I learnt that embracing my differences, authentically and openly, gave me a greater platform to elevate issues I care deeply about, none more personal than the fight against racism and for greater diversity.

“The unchanged make-up of the F1 community throughout my career makes it feel like only a certain type of person is truly welcome in this sport, one who looks certain way, comes from a certain background, fits a particular mould and plays by certain unwritten rules. Even now, the media ask me different questions than they do my competitors and make accusations directly or indirectly – You are not British enough, not humble enough, not loved enough by the public. Being the first black “anything” is a proud and lonely walk.”

Hamilton recently became an ambassador for the UN Global Goal for Education and he strongly believes that access to education is crucial in our fight for equality.

He still remains the only black driver to compete in F1. To bring more equality in representation of our society in this industry, Hamilton has been working with the Royal Academy of Engineering to create The Hamilton Commission, a research partnership dedicated to exploring how motorsport can be used as a vehicle to engage more young people from black backgrounds with Science, Technology, Engineering and Mathematics (STEM) subjects and, ultimately, employ them on F1 teams or other engineering sectors.

“When I look back in 20 years, I want to see the sport that gave a shy, working class black kid from Stevenage so much opportunity, become as diverse as the complex and multicultural world we live in.

“Winning championship is great, but I want to be remembered for my work creating a more equal society through education. That’s what drives me.” 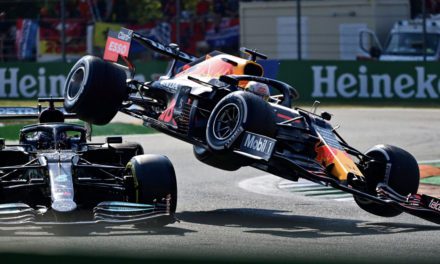 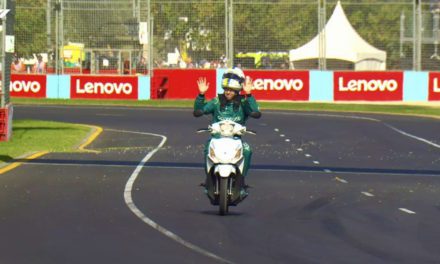 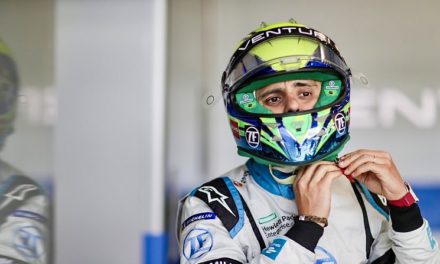