Interest rates too low to make a difference 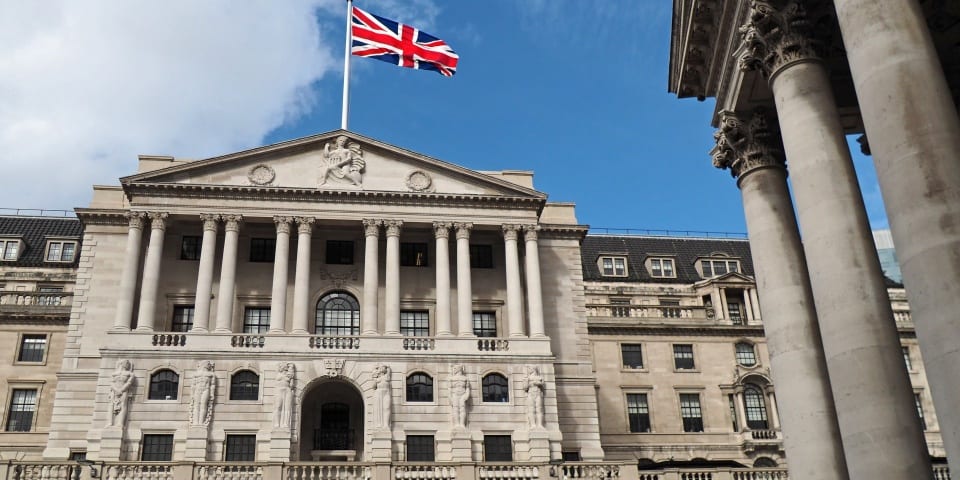 The Bank of England said this week it will increase its bond buying programme by an additional £100 billion. I’m old enough to remember when £100bn was a lot of money but these days any stimulus under a trillion is at risk of sounding timid. The increase takes the Bank’s asset purchase programme to £745bn, equivalent in size to around 41% of the national debt before the virus, and it is hoped that this phenomenal amount of money will get the economy back on its feet.

£100bn sounds like a significant injection of adrenaline, so how does it actually work? The BBC offers a simple explanation of QE: “The central bank creates money, to buy bonds from financial institutions, which reduces interest rates, leading businesses and people to borrow more, so they spend more and create jobs, to boost the economy”. So the idea is that interest rates come down and everyone will borrow and spend more. However, there are a few reasons to think this might not work as well as hoped.

Firstly, the Bank has already dropped base rates from the pre-recession level of 0.75% to 0.1% today, lowering borrowing costs, but at the same time highlighting its own failure to raise rates back to a meaningful level in the decade following the financial crisis. Most people are unlikely to notice a significant difference, very few were complaining that interest rates of less than 1% were too high before the Bank slashed rates.

Secondly, one of the main reasons why households and companies might struggle in a recession is because they have so much debt already. If the Bank of England actively encourages people to take on more borrowing at a time of crisis, then it risks making matters worse for a substantial portion of the population. You don’t make a drug addict better by giving them more drugs. There remains the question of whether you are really helping people with financial difficulties if you get them further into debt, especially as the economic outlook is so uncertain and when unemployment is likely to remain high for some time.

Thirdly, channelling so much money through the banks and into the bond markets seems to do a lot more for financial market investors and banks than it does for the rest of the population. You can’t help thinking that there might be a more direct way to get spending money into the hands of the population. Of course, you have the dilemma of whether you are creating moral hazard by simply giving people free handouts (the White House is now having to consider incentives to get Americans to return to work after their own ‘Trump check’ handouts made people too comfortable) but at this stage in the global monetary policy experiment it seems a bit late to worry about that.

More than $9 trillion has been spent fighting the economic effects of the virus so far, with the US and Japan leading the way with the money hoses, and Europe and the UK not far behind. This is a staggering sum for countries that were weighed down by debt even before the latest crisis erupted. Who knew all this money was freely available when Boris Johnson was claiming the UK would save £350m per week if it pulled out of the EU? If there really are no negative repercussions, all we had to do was ask the Bank of England to print the money. The £745bn spent on buying bonds would be equivalent to 40 years of such savings. Surely that would have been enough to fund the NHS. The economy will continue to show signs of recovery as it gradually bounces back from the greatest economic shock for a century, but we’ll all have more debt and that will need to be repaid. The Bank of England is trying to help support the economy in the only way it knows how, but is printing money out of thin air and encouraging more borrowing really the solution to our problems?