Lagerfeld’s will held up by ‘unwell’ accountant 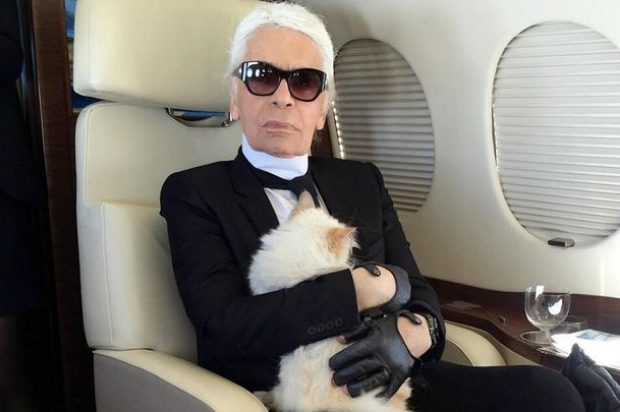 Karl Lagerfeld’s will is being delayed because of the “unhelpfulness” of his long-term accountant, who is in charge of drawing up an inventory of the late designer’s assets. Lucien Frydlender, 87, is not responding to telephone calls and is said by his wife to be “unwell,” according to several French media outlets, including Le Parisien and Le Point.

Meanwhile, Lagerfeld’s will is being held under lock and key in the office of Monaco notaire Henry Rey as speculation mounts over who will inherit the estimated 200 million euros fortune. A house in Paris and a 30 million euros pied-à-terre in Monaco are among the designer’s assets. He died in February last year.

The property empire also includes a house in Vermount and one in Biarritz. In Paris, where he was born in 1934, he possessed a library with 300,000 volumes, a wardrobe with more than 1,000 signature white shirts and a Rolls-Royce Phantom convertible worth half a million pounds.

Lagerfeld’s fondness for Monaco was legendary. He was a friend of HSH Princess Caroline and worked on decor for the annual Rose Ball, with which he had been associated for very many years.