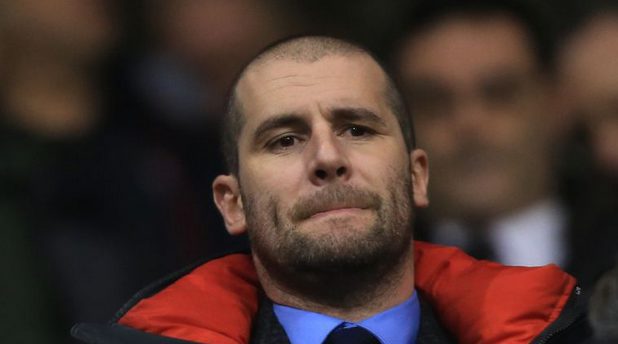 Paul Mitchell has been appointed as Sporting Director at AS Monaco. The 38 year-old has previously worked at RB Leipzig and UK Premier League clubs Southampton and Tottenham.

He has made a name for himself as one of the most efficient talent scouts in European football, suggesting that Monaco will put his skills to use in rebuilding the team, especially with the news that star player Wissam Ben Yedder is keen to leave the club. One of the main tasks for Monaco will be to reclaim a place in the Champions League.

In a statement on Wednesday, Monaco vice-president and CEO Oleg Petrov said:“Paul will bring his skills in talent identification, recruitment and the development of our players, from the academy to the first team. I am convinced that his arrival will significantly strengthen our project.”