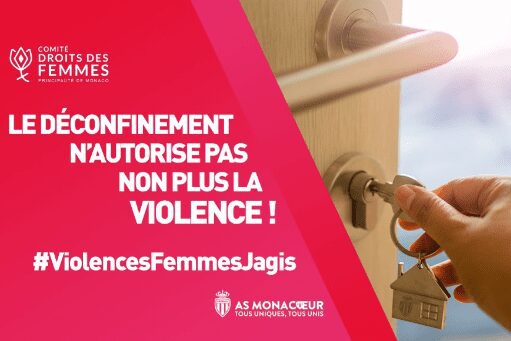 The Committee for the Promotion and Protection of Women’s Rights has announced a partnership with AS Monaco.

The Monegasque football club, through its ASMONACOEUR program, has been making available to the Prince’s Government, free of charge, since May, part of its facilities to temporarily house women victims of violence. This help is in place until the end of June.

With this initiative, the Interministerial Delegate for Women’s Rights, Céline Cottalorda, said shewishes to “warmly thank AS Monaco for this gesture of solidarity and generosity”.

Finally, the Committee said that everyone can take actions to avoid violent situations and that there are many mechanisms in the Principality, with state services and associations to help those concerned. Victims of violence are able to alert the authorities at pharmacies throughout the Principality.