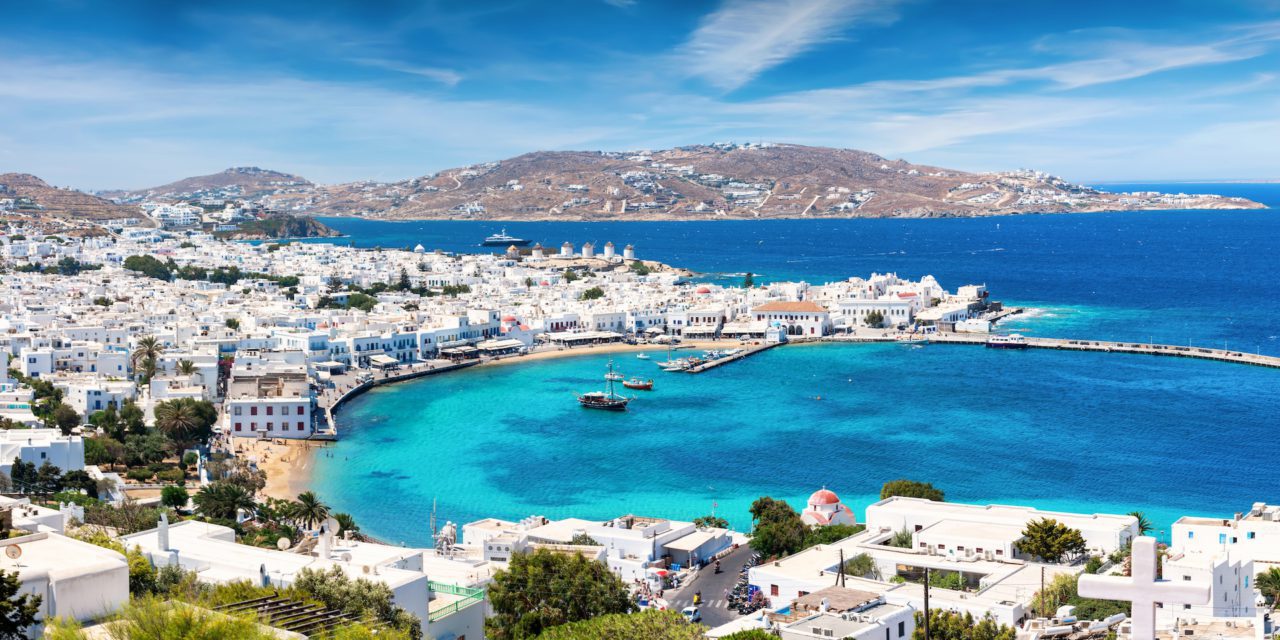 Jeff Daniels’ take on today’s news: Apart from a limited number of exemptions, anyone flying into the UK from June 8 will have to quarantine for 14 days, a move that one critic labelled “too much, too late.”

The new rule has been lambasted by the UK’s travel industry as a major threat to thousands of jobs. Now, an unidentified ‘government source’ has told the BBC that July 20 is one possible date for the ending of the requirement, coincidentally just in time for the UK school holidays, and six weeks after its introduction next Monday.

In the meantime, Downing Street is reported to be warming to the idea of air bridges to ‘other’ countries with relatively low infection rates. However, the elephant in the room is that destination countries may not be too enthusiastic about taking visitors from the UK, where the coronavirus indicators are falling at a slower rate than in the rest of Europe and where the total number of deaths, even according to the government’s published figures, is nudging 40,000.

As a second opinion, the Office of National Statistics has put the death toll for England and Wales – excluding Scotland and Northern Ireland – at 43,837 up until May 22.

Greece has said it does not want UK visitors at present and Spain has indicated that the UK’s situation must improve before it can embrace British tourists.

With the UK’s lockdown laws being flouted on a widespread scale in the wake of the Dominic Cummings episode, threatening a second wave of infections, Plato, as usual, has a timeless quote: “Good people do not need law to tell them to act responsibly, while bad people will find a way around the laws.”