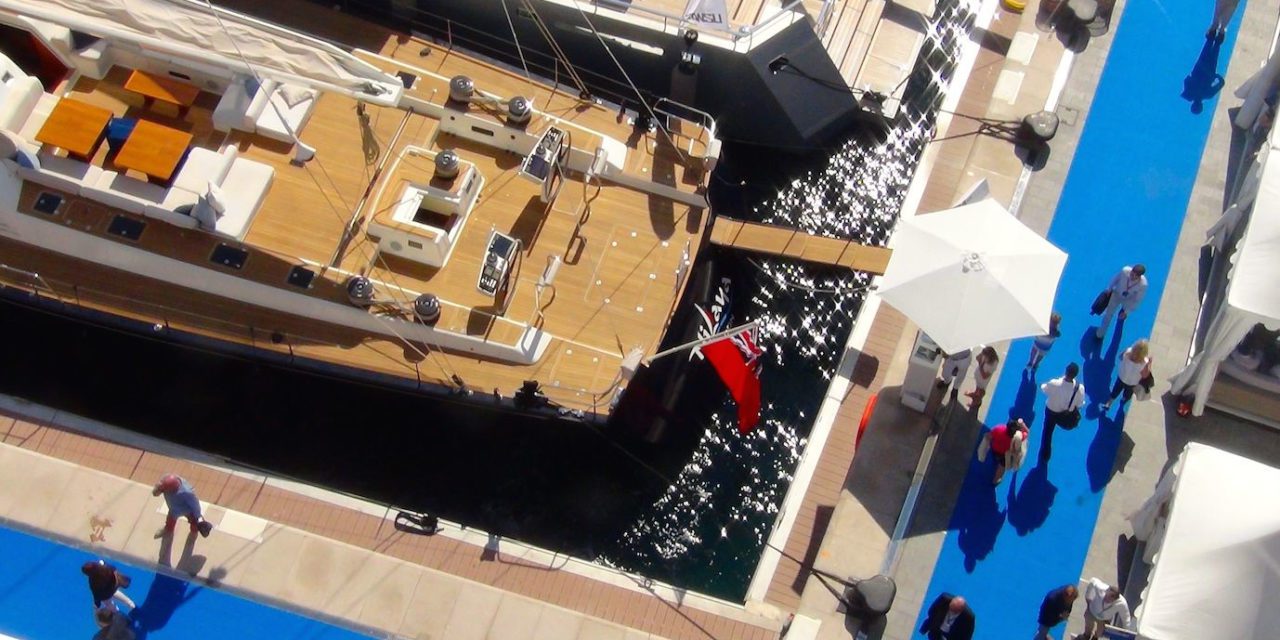 In what is likely to be a fatal blow to hopes of the Monaco Yacht Show going ahead this year on Port Hercule, members of the Superyacht Builders Association (SYBAss) and the seven yacht brokers belonging to the Large Yacht Brokers Association (LYBRA) have told Informa, the organiser of the show, that they will not be taking part in the 2020 event, due to take place from September 23-26.

The two organisations have taken issue with what they term the intransigence shown by the show’s management and its unwillingness to have a meaningful dialogue with exhibitors. They say that the show should be cancelled this year in order to avoid a poorly-attended event which would impact its reputation and that of the superyacht industry as a whole.

They also expressed their deep resentment at the way the show has been run in recent years with increased costs calling into question the return on investment. The willingness of clients to attend will be greatly diminished and their safety compromised. In addition, and in the context of the coronavirus crisis, the two organisations cited uncertainty surrounding possible government actions plus social distancing rules. They also said that at this time it would be inappropriate to hold an event that celebrates wealth and luxury.

In the wake of so many cancellations of events in Monaco this year, including the Grand Prix, the Monaco Yacht Show has been widely touted as a bounce-back moment for the Principality. Its cancellation would be a significant blow to prestige as well as another setback for the hospitality industry anxious and willing to get back on its feet.

Monaco Daily News was unable to reach Informa for comment.