Yes, there will be summer holidays, French PM says 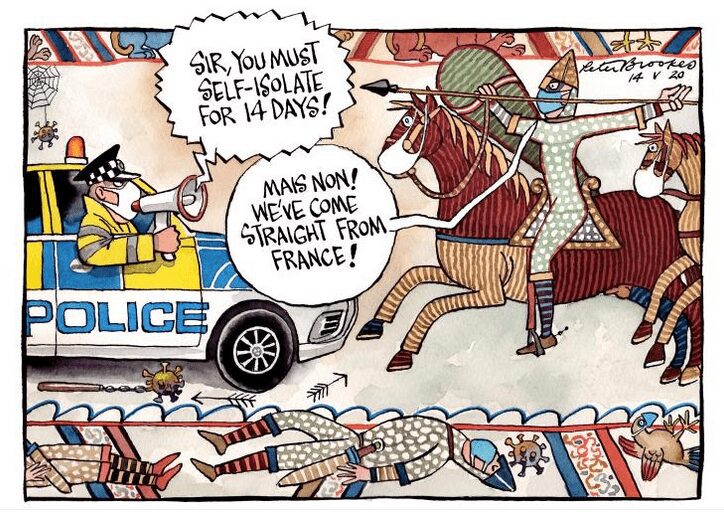 “The French will be able to go on vacation to France in July and August, in mainland France or in the overseas Departments,” the Prime Minister said on Thursday, quashing fears that the 100km travel rule would continue beyond next month.

Édouard Philippe added that the decision would be subject “to possible very localised restrictions” depending on the evolution of the coronavirus epidemic. He said that the tourism and hotel industry would ensure that holiday-makers would be fully-reimbursed in the event of a new lockdown.

He also announced “a commitment of more than 18 billion euros for public finances” in favour of tourism “until the end of 2020.” He said that such a massive injection of pubic funds was unprecedented, but necessary.

Emergency payments from a 1.5 billion euro solidarity fund would be available to companies in the cafes, restaurants, tourism, events, sports and culture sectors, and will be extended until the end of September, for companies with up to 20 employees. He called it a ‘Marshall Plan’ for the troubled sector.

ILLUSTRATION: The UK’s Times cartoonist Peter Brookes makes a point about the fact that visitors arriving in Britain from France will be exempt from the UK government’s 14-day self-isolation rule